FLOODING in places that have never suffered flooding before is now an annual pre-Christmas event, it has been confirmed.

She continued: “It’s nothing to do with global warming, which isn’t happening and anyway we’re withdrawing from that kind of thing with Brexit.

“No, torrents of filthy flood water invading your home are just one of those marvellously British Christmas rituals, like warm mince pies with a dollop of cream or watching Die Hard.

“I just love gathering the whole family around the television watching cars get stranded and seeing soaking families gather in school gymnasiums. Gives me that warm festive feeling.”

Flood victim Steve Malley of Stalybridge said: “Christmas is one of those things that’s always evolving, always that wonderful mix of the old and the new.

“I’m just glad I’ve been able to bring joy to so many this year. We weren’t insured.” 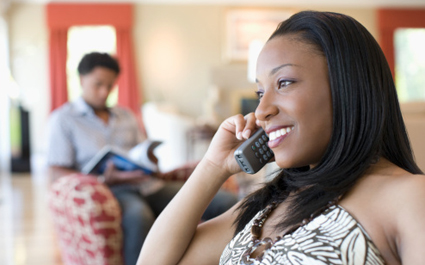 A WOMAN has given a bullshit reason for not going to work because there is now no such thing as lying.

Nikki Hollis, 28, phoned her boss and told him she was in bed with a ‘horrendous cold’ and then went out with friends to watch A Street Cat Named Bob.

Hollis, an accounts administrator from Stevenage, said: “’Post-truth’ basically means presenting a massive lie as if it’s a fact and then just doing whatever you fancy, which makes it a perfect concept for calling in sick.

“I’ve also found it really handy for telling my mother-in-law that we won’t be coming for Christmas because I’m allergic to the air north of Milton Keynes, and I got out of helping my sister move house by claiming that I’ve got exceptionally fragile wrists and can’t carry heavy things.

“Then I can justify this by telling myself that the objective facts are less important than me having to do boring things for other people when I’d rather be watching Strictly with a tub of Nutella and a big spoon.