Lake District 'up itself' since gaining World Heritage status, say other National Parks

THE Lake District has gone right up itself since gaining World Heritage status, England’s other beauty spots have agreed.

The 912 square mile national park is the first in the country to receive the accolade, putting it alongside the Taj Mahal, the Great Wall of China and Machu Picchu, as it has been quick to remind everybody.

Nearby rival the Peak District said: “Christ. As if it wasn’t full of itself enough already.

“Do you know the shit I put up with about Wordsworth and Coleridge and Beatrix fucking Potter? And now it’s all acting like it’s on first-name terms with the pyramids of Giza.”

Canterbury Cathedral, a World Heritage Site since 1988, said: “I’ve been in continuous use for more than 1,400 years, rebuilt three times, survived earthquakes, fires, and Henry VIII, and I’m supposedly on the same level as some puddles in Cumbria?

May dumps Brexit paperwork on Corbyn’s doorstep and legs it 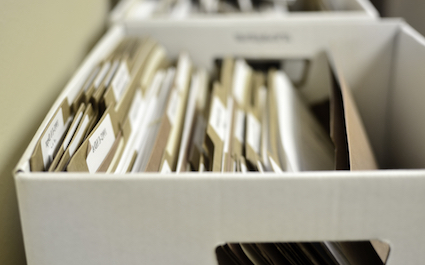 JEREMY Corbyn has been given all the government’s Brexit paperwork and is now responsible for the whole thing.

Theresa May tipped nine boxes of key documents over the Labour leader’s garden gate before climbing back into a hired van and ordering Philip Hammond to ‘fucking go’.

Corbyn said: “I did hear a noise but assumed it was just hedgehogs, who I feed without expecting anything in return because I believe in society.

“But there’s paperwork all over the garden, floating in the pond, tangled in my rambling rose, in a hell of a state.

“I don’t know how to do all this. I’m going to take it down to Citizen’s Advice and get them to help me with it. What happens if we miss the deadline?”

An EU spokesman said: “For the love of God, will you please sort your fucking selves out?”