Make plastic bags a quid and give us the money, say turtles

TURTLES have told the government to stop messing around, raise the plastic bag charge to £1 and send the cash straight to them.

Sea turtles, one of the chief victims of plastic waste in the oceans, believe that increasing the charge by 1,900 per cent will not only act as a deterrent but provide them with a much-needed income stream.

“Now try doing it with a Lidl bag round your neck that you’ve dragged across half the Atlantic. Yeah. Exactly.

“Make the charge really sting and we’ll have the cash, because even though banknotes are plastic you don’t get many of them turning up in the sea, let me tell you.

“Never you mind what we’re going to spend it on. That’s turtle business. We’ve got plans. That’s all I’m saying.”

Malley added: “Don’t start getting sentimental and giving it to pandas. Black-and-white dicks.” 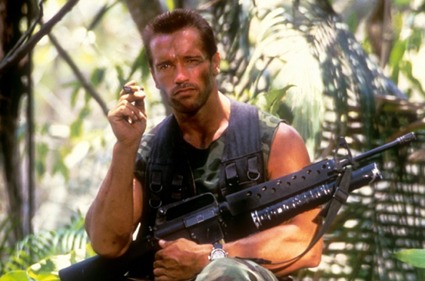 OVERWEIGHT middle-aged men who the army could not use even to soak up bullets have demanded recruitment ads be aimed directly at them.

The men, who have never fought in a war but still act like beating the Nazis was somehow down to them, have spoken out against new adverts targeted at young people.

Denys Finch Hatton of Hereford said: “Gay? Gay? We need fighting bloody men, like me and my friends down the Rotary Club would’ve been if we’d joined up when we were younger, which we didn’t.

“They don’t want men with crying and sexualities. They want proper lads who’ll take out Jerry – or whoever – with a steady trigger finger and a devilish smile playing about their lips.”

Army recruiter Nikki Hollis said: “Oddly enough, paunchy gentlemen who wheeze at the top of stairs and shout ‘Traitor!’ at Huw Edwards are not our preferred recruitment demographic.

“We need fresh-faced, healthy young people who are trans-friendly, unafraid to cry and are ready to turn their anger at the state of the country into violence against others.

“Will they, when trained killers, realise that it’s the red-faced bastards’ fault they can’t buy a house and turn on them? Could do. Could do. Still, not my problem.”