A MAN has had to examine all four of his dirty plates to see which one is clean enough to put a pizza on.

Nathan Muir had to make the choice after realising every dish he owned was dirty and that he could not eat the pizza off his ironing board.

He said: “I chose one which had only had egg on toast eaten off it.

“Two of the others had had curry eaten off them and the other one, well, I’m not totally sure what had been eaten off that one so it wasn’t the toughest choice.”

He added: “I might just throw that fourth plate out actually. Or maybe just burn it.”

Asked as to whether he could have just done the dishes Muir replied: “I could have.

“I could also have cooked a proper meal instead of just putting a frozen pizza into the oven for 20 minutes. And yet I did not.” 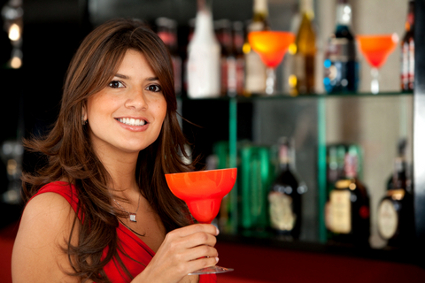 WOMEN over 30 are increasingly aware their biological Facebook clock is ticking so they best get married and have kids while it is fashionable.

In the past a woman’s ‘biological clock’ was a personal matter but thanks to social media it no longer is.

“If I don’t hurry up and get married and have children then the people who I went to school with but haven’t spoken to in years but who are on my Facebook for some reason, will think my life has been wasted.

“Or that I don’t want to get married and have kids as young as possible.

“Which would make me mental. Or a terrorist.

“Or even worse, a power mad lesbian.”