Neighbours are main obstacle to enjoyment of garden

THE existence of neighbours is preventing gardens from being as pleasant as they could be.

Relaxation expert Roy Hobbs said: “When the sun’s out the garden is a blissful place to sit, at least until the fucking neighbours become audible through the fence.

“Even if they’re not doing anything particularly obnoxious, just the knowledge of their proximity is enough to spoil things.

“Why won’t they just fuck off back inside where they belong?” 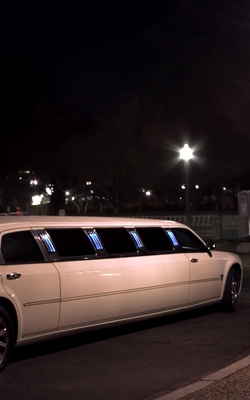 GLEE-STYLE ‘prom nights’ are just school discos repackaged for the gullible, it has emerged.

Teenagers confirmed that when you strip away the expensive American-influenced bullshit, a ‘prom night’ is just a room full of spotty people trying to touch each other’s genitals.

16-year-old Stephen Malley said: “I stood around with my friends talking about console games. I tried talking to Gemma Leeson at the end but it was weird and we were both scared.

“I thought wearing a suit would make me more confident but it just reminded me of when I had to go to court for stealing a hard drive from Maplin.

“In summary, no major rites of passage were completed. It was just like my dad described his school discos except afterwards I went home and watched internet pornography.”

Parent Emma Bradford said: I thought proms were just an American thing, but apparently I have to shell out £500 because my daughters done a few GCSEs at a comprehensive in Romford.

In my day you had a disco where all the boys stood around awkwardly in ironed jeans and the girls all looked as though they were wearing clown make-up.

Thats unless you were one of the cool kids who had to have their stomach pumped after drinking a bottle of Smirnoff in the toilets.