NOBODY is admitting that the awful weather we wanted but is turning out to be a huge pain in the arse is the perfect metaphor for Brexit, it has been confirmed.

Despite the obvious parallels between wishing for something different and then realising that the thing you wished for is a steaming pile of shit, no-one is making that comparison.

Brexiter Wayne Hayes said: “I thought I wanted it to rain because the weather had been so hot for so long, but now it’s here I remembered that actually, rain is rubbish.

“I can’t think of any other time in my life anything similar has happened.”

Prime Minister Theresa May said: “Even though all my shoes are soaking and my clothes stink of damp, these grey skies are actually a very exciting thing for Britain.

“I am going to go and negotiate with the clouds for it to stop raining, it should only take about five years.”

What depressing moron-fodder has ITV2 got planned next? 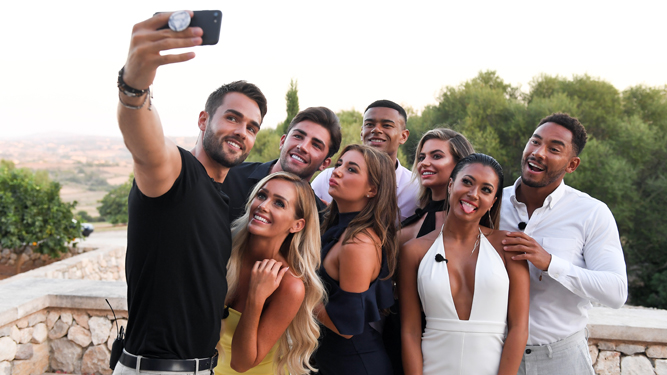 WITH Love Island at an end, ITV2 desperately needs more programmes that aren’t repeats of Family Guy. So what’s coming up next?

20-somethings compete to sleep with each other’s mums in a Travelodge near Bracknell that has been renamed ‘the Sex Hut’. Preview described by Sun TV critic Ally Ross as “the day morality died”.

Attractive people in swimwear traverse the island of Ibiza in giant hamster balls looking for plastic shapes while Caroline Flack excitedly screams things like “Jayda and Nez have found a triangle!”

Historically themed show in which 20-somethings in skimpy togas attempt to shag each other on Mykonos under the watchful eye of Plato (Vernon Kay).

Set for record viewing figures because of the suggestive title, ‘the Hole’ is actually just a room with some booze in it where David Baddiel and Danny Dyer sit talking about football statistics and speed cameras.