A WOMAN who received a picture of a man’s knob is still laughing about how pathetic it was, she has confirmed.


Susan Traherne was sent the picture after a brief exchange with a man on a dating app, and has been unable to stop pissing herself about it ever since.

Traherne said: “He asked me out and I sent a polite ‘thanks, but no thanks’ message in return, to which he responded with a picture of his genitals. It was such a terrible photo that it clearly wasn’t an attempt to change my mind by showing me his impressive manhood.

“He was obviously trying to upset me, but it massively backfired because I couldn’t help but laugh. It looked like a collection of limp mushrooms lying on a dirty carpet, and seemed so incongruous to the situation that he might as well have sent me a picture of Yoda, or a lawnmower.”

She added: “I also couldn’t help but notice that he had a Dan Brown novel on his bedroom floor, so even if he’d had the best penis in the world, it would still have been a firm no from me.”

Climate change skeptic referring to 1976 in every second sentence 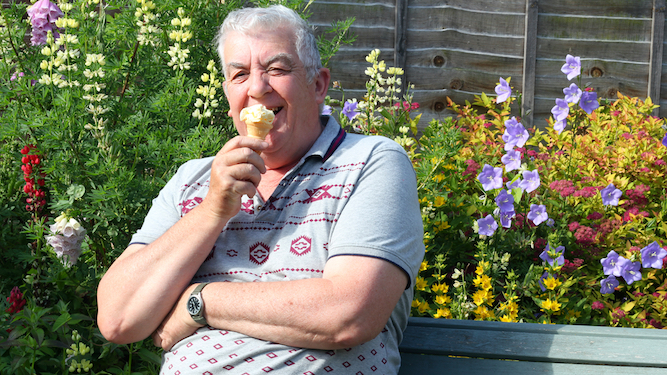 A MAN who does not believe in global warming is referring to his memories of the summer of 1976 almost constantly, witnesses have confirmed.

58-year-old Norman Steele was 16 in the summer of 1976 and apparently remembers it so vividly he can instantly dispel any conversation about climate change with a relevant snippet.

He said: “Global nowt. You should’ve been here in ’76, mate. I was working on a milk float and we were out 3am to stop it souring in the heat.

“They didn’t even have smokeless zones back then, let alone this wind power bollocks, and the tarmac was melting under your feet. That’s not happening now.

“You think it’s hot? We didn’t have fridges then, or air-conditioning, both of which cool the atmosphere in comparison proving the whole theory’s crap.

“Bath with a friend we used to say in ‘76. Well I don’t see these greenies doing that. Which goes to show.”

Steele is expected to continue to refer to 1976 until rain comes, when he will return to referencing the winter of 1978 every time anyone mentions Jeremy Corbyn.