A PARTIAL eclipse of the sun is f**king nothing compared to the total one we had in 1999, an astronomer has confirmed.

Stargazer Bill McKay has revealed that partial solar eclipses are by far the least spectacular of all the cosmic alignments, and are the laughing stock of the scientific community.

McKay said: “You wouldn’t thank a waiter for partially bringing over some of your meal, yet here you are trying to get excited about nature doing a half-arsed job. It’s embarrassing.

“Back in 1999 we rightly lost our shit because the moon got in the way of the sun properly and made it night-time for two minutes. And even though we couldn’t see anything because of the cloud cover, it was still a big deal.

“You can tart this one up all you want by calling it the ‘Ring of fire’, but now it’s over you’ll be hugely disappointed. We’re not superstitious medieval peasants who think the world is coming to an end, so a massive non-event, really.

“Also your homemade pinhole projector makes you look like a f**king dick.”

Yet another London twat arrives in St Ives 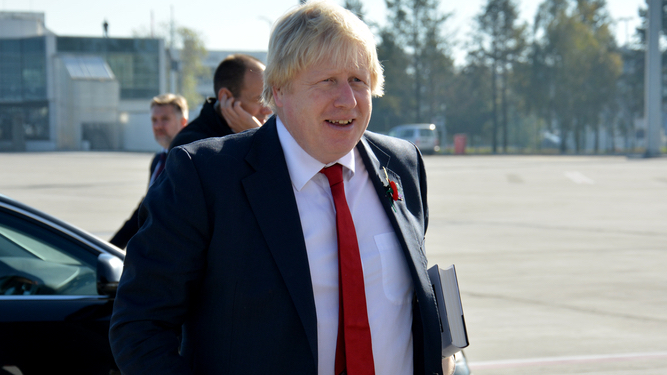 THE people of St Ives are unfazed as yet another twat from London has visited their sleepy coastal town, they have revealed.

The presence of one more twat from London strutting around St Ives like he owns the place has gone unnoticed by locals who are used to this sort of thing happening during the warmer months.

St Ives resident Wayne Hayes said: “Apparently this guy’s meant to be a big deal up country, although Londoners all tend to blend into one annoying, inconsiderate blur after a while.

“If he’s anything like all the other emmets he’ll joke about how backwards we are, eat a pasty with a knife and fork, then round off his trip by buying up all the affordable housing. It’s the standard deal for his sort.”

Local woman Donna Sheridan said: “It’s annoying that he flew a plane down here from London to attend a climate conference. Although I’m more pissed off about those endless Rick Stein programmes about fish on the BBC, to be honest.

“It’s almost as if Johnson considers Kernow to be a backwater that he’ll only exploit when it’s convenient, whether that’s for a G7 meeting or to win a referendum.”