Pasty Britons in desperate 48-hour race to get tan 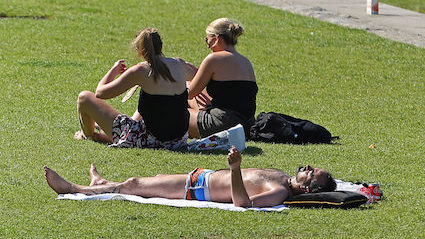 THE pasty people of Britain have just two days to expose their bodies to enough sunlight to last for the other 363 days.

Yesterday, millions of Britons woke up and immediately stripped down to their underwear to head for the nearest outside space.

Wayne Hayes said: “I didn’t even bother calling the office to tell them I wouldn’t be in. I knew they would have worked that out and it would waste valuable seconds.

“I put in a solid 10-hour day, five on my front and five on my back until I was in tremendous pain.”

Clare Bradford said: “I knew something was wrong when I arrived at the office and it was deserted.

“All I could do was sprint to the nearest park, stopping en route to buy some cooking oil so I could make up time and sizzle like an onion.”

Economic growth is bollocks and we don’t need it, say Brexiters 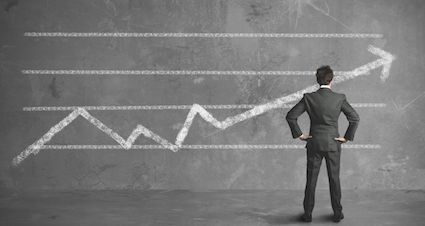 As the Bank of England cut growth figures, Brexiters have decided the whole thing is made up by economists just to sound clever.

Sales manager Roy Hobbs said: “You don’t want things to grow all the time. If they did your lawn would be like a jungle and you’d get eaten by a cat the size of a godzilla.

“If the economy grew too much Britain would be completely full of factories and we’d be making so many TVs and fridges we’d have to dump them in the sea just to make a bit of space.

“It looks like the ‘experts’ are talking bollocks again, what a surprise. I suppose next they’ll be telling us we can’t make our own BMWs.”

Shopkeeper Donna Sheridan: “I think economists literally just make it all up, but everyone’s afraid to say so because they use clever words.

“I actually do think that.”