Pollen told to f**k off

EXTREMELY high pollen readings across the UK today will correspond with pollen being  blamed for everything.

Red eyes and streaming noses will be highest across the south, where pollen will be called an “irritating wanker” by cockneys and “an absolute bloody ballache” in Hampshire, and lowest in the north-east where men will fight after accusing each other of crying.

Forecaster Susan Traherne said: “From sunrise tomorrow, an advancing front of cursing summer and all its evil works will move from the south-east across to Swindon by lunchtime.

“In the Midlands, expect to see millions explain that they haven’t got a cold and it’s just pissing hay fever again as the afternoon wears on.

“Over in Wales, anyone living in an Area of Outstanding Natural Beauty will be fervently wishing it was concreted over as we move into evening, and expect to hear everyone in Devon and Somerset muttering vile threats inside with all the windows closed until well after sunset.

“And the good news is that the pollen count will be high again tomorrow, because trees are like ants and the Kardashians in that they really, really want you to know when they’re in the mood to fuck.”

Daily Mail ready to impregnate you 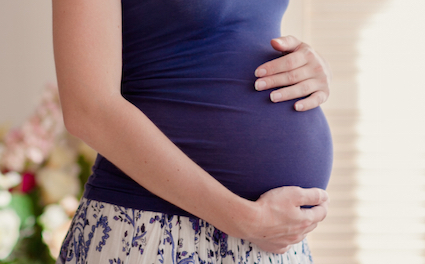 THE DAILY Mail has assured its female readers that it will make them pregnant if they are still childless by 35.

Britain’s most virile newspaper has vowed that any women who reach their mid-thirties with their precious eggs unfertilised can count on the Mail to safeguard the biological future of the realm.

Editor Paul Dacre said: “Too many women have waited too long to breed and are now wizened, barren, 35-year old hags.

“Should they be unable to find husbands of their own, perhaps due to their crone-like appearance or their ugly insistence on having their own lives and careers, then the Daily Mail stands ready to step in with our gallant, patriotic sperm.”

Experts believe that the news will be of great interest to the 12 Daily Mail readers who are under the age of 58.