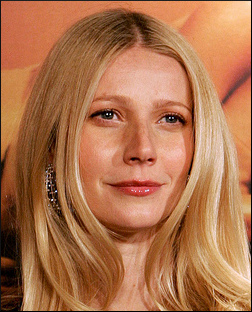 CUTS in school music budgets could lead to a cataclysmic surge in Coldplay, Ofsted have warned.

Schools have been warned that without a proper grounding in music appreciation, the country risks creating a 'lost generation' of simpering teenagers singing Fix You very quietly on the bus.

An Ofsted spokesman said: "Imagine somebody warbling an episode of Brideshead Revisited at your face, accompanied by an acoustic guitar, forever."

The report found that 70 percent of pupils could not tell the difference between the Pigeon Detectives and a group of musicians, while only one in 10 schools allow pupils to swap their James Morrison albums for drugs.

The spokesman added: "Music is considered so unimportant in some schools they allow PE teachers to conduct the lessons. That's just one step away from placing some textbooks in a pile and setting fire to them."

A spokesman for the National Union of Teachers said: "It's not yet as bad as Norway where 30 years of chronic underfunding left the country decimated by death metal and Aqua.

"Nevertheless with the funds available here in the UK, we'll be lucky to produce a Bez every five years."