Wales not sure how it could be more prepared for rain

RESIDENTS of Wales are not particularly alarmed at the prospect of heavy rain, it has emerged.

The Met Office has issued storm warnings across the British Isles, including Wales where it has rained more or less relentlessly since records began.

Swansea resident Wayne Hayes said: “Rain is our way of life. If you’d told me it wasn’t going to rain, then I might be worried.” 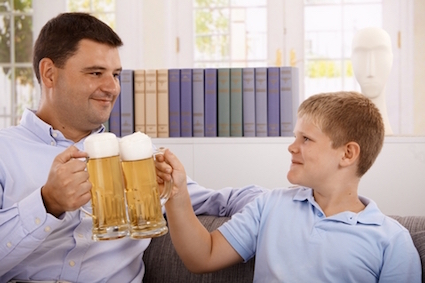 BRITAIN has paid tribute to the so-called ‘problem’ drinkers who have raised billions in tax revenue.

The Chancellor of the Exchequer praised consistently heavy boozers as “the nation’s reddest heroes” at a special ceremony to honour their contribution.

Daytime drinker Roy Hobbs said: “Obviously I hate the bitter taste of beer and would prefer an Appletiser, but I love the thought of all that alcohol duty going to schools, libraries and community projects.

“I don’t want any recognition though. I’m like The Secret Millionaire, but less coherent and not a millionaire. Just staying anonymous at the bar between the hours of midday and closing time, or later than closing time if there’s a lock-in.”

“I’m just a guy who wants to help out his country one crippling hangover at a time and if my wife doesn’t see it that way then it’s her problem.”