Weatherman admits he has absolutely no f**king idea anymore

A WEATHER forecaster has admitted he is just wasting his time right now.

As the weather swung violently from glorious to Biblical, Met Office expert Martin Bishop is refusing to go near his green-screen.

He said: “Fuck this. You’re on your own.

“Mother Nature clearly hates me – perhaps because I said she was stunning – and has now decided it would be a right old laugh to put me out of a job.

“I could have been a geography teacher or worked for an oil company, but no, I thought working for the Met Office would be so terribly fancy. It’s just bullshit.”

Bishop added: “All I can reasonably recommend is that you go out in shorts and a vest. If that feels wrong, go back indoors immediately and put different clothes on.”

The weather is expected to return to normal in October, when the Met Office just releases forecasts from previous years and they all go on holiday to Crete.

Rejecting unsolicited compliments is how the Nazis started, warns Mail 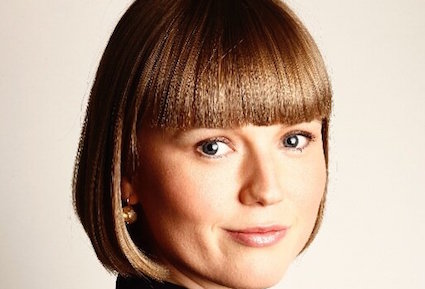 REFUSING to accept unwanted compliments about your appearance is exactly how Hitler got started, the Daily Mail has warned.

According to the Nazi-expert newspaper, the row about barrister Charlotte Proudman’s LinkedIn profile picture bears chilling similarities to the rise of National Socialism.

“Hitler, and his politically correct colleagues, refused to accept this harmless compliment in the spirit it was given and led 2,000 men into a pitched battle with the police in a failed attempt to prove it contributed to a culture of sexism.

“This is exactly what we are seeing today with Ms Proudman, and if we do not act now then within 16 years her crazed intolerance will lead to a continent-wide war slaughtering millions.

Archer added: “We must fight the Feminazis wherever they rear their stunning heads. Unless we meet them in person, when we won’t say anything, but will give some vicious side-eye.”