Weekend will not be sticky and bothersome, says Britain

BRITAIN is absolutely positive the weekend heatwave will be free of discomfort, arguments and the doing of too many things.

With temperatures set to reach the mid-twenties, millions of exciting plans are being made to go to a beach, then a nice pub, then a park, then a river, then another nice pub and then a barbecue.

Some people are also planning to watch a film, outdoors.

Joe Turner, from London, said: “I could just sit in the garden all day. My neighbours are really quiet and pleasant and my street is completely free of wasps.

“But instead I’ve made some very straightforward, detailed plans involving a large number of people. There will be no anger or confusion or tiredness and at around eight o’clock on Saturday night, I will discover that true happiness really is possible.

“And because it will probably be high-teens instead of mid-twenties, I’ll take a fleece, knowing I won’t end up with it draped across my shoulders like one of the worst people in the world.”

Pretty girl in summer dress is most depressing sight imaginable 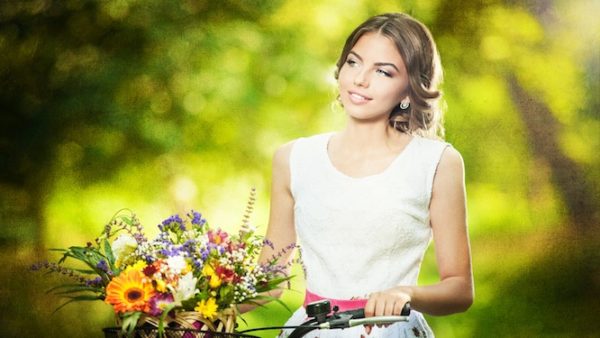 AN attractive young woman in a pretty summer dress is putting men and woman alike in a terrible mood.

The unidentified pretty girl was described by onlookers as having an utterly carefree manner. She exuded youth, beauty and an innocent sensuality.

36-year-old Tom Logan said: “She was like a lovely living statue or some nymph from Welsh mythology, a beautiful mystical thing.

“However I am tired, old and miserable. She would rather die than glance at me.

“I hate myself and my tired lust.”

Office worker Emma Bradford said: “I love her dress but I would definitely look a bit fat in it.

“By comparison I am a massive, sweaty sow. To hell with everything, I’m going to buy the biggest possible bag of Haribo and consume it in the toilet at work.”

Father-of-two Stephen Malley said: “I love my family but part of me now wants to abandon them. Summer is such a downer.”