THE 2014 fungi crop is hoping to induce more cases of projectile vomiting after a disappointing 2013.

Edible mushrooms, which are picked and cooked by middle-class chefs unable to find the mushroom bit of Waitrose, admit there is nothing they like more than doing a whole dinner party at once.

Mushroom Tom Booker said: “From disguising ourselves as a perfectly edible mushroom under a log to listening to the hosts brag about their foraging to the first lurch of the guts, we absolutely love it.

“I look forward to autumn each year just to watch them suddenly stand up, announce they’re not feeling too clever and then paint the walls with their pan-fried calves’ livers and porcini.

“Then again, you could be one of the lucky one’s and have your mind destroyed by a unbelievably savage Viking hallucination.”

100 per cent of slaves in full employment 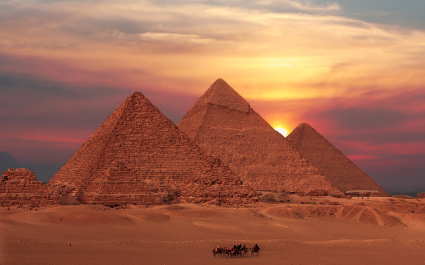 SLAVES across the world are fully employed for the 4,600th year since records began.

Experts found that whether building pyramids in Egypt or stadiums for the 2022 World Cup, slaves never have to worry about being out of work.

Professor Henry Brubaker of the Institute For Studies said: “Slave labour is free, plentiful and offers the slave security.

“Wouldn’t it be nice if, instead of being all alone in a harsh world, you had an owner to look after your every need?”

Recent surveys found that Britons would be happy to engage in back-breaking labour until an early death as long as they are allowed to watch people sing and dance on television.