BRITAIN’S men are feeling oppressed by having to order steaks with loads of blood in order to look manly.

Millions of males who like their steak properly cooked are so scared of looking effeminate they are pretending to like what is essentially raw meat with a mouthful of lukewarm blood.

Man Wayne Hayes said: “I was at a steakhouse with friends and all the other lads opted for rare, but I like mine well done. I stuck to my principles and ordered that, but I could see the chefs laughing and I knew what it was about.

“I felt a distinct sense of mistrust at the table, and Karen and Rachel barely spoke to me. Next time I’ll do the sensible thing and order a lump of practically raw cow muscle even if I barf it up everywhere.”

Anthropologists have speculated that the practice of eating rare steak dates back to when humans had fewer ways to prove you were hard.

“However nowadays the rare steak obsession is b*llocks. You wouldn’t order chicken rare, although I admit you’d have to be pretty hard to do that. And mental.”

Are you an optimist like Boris or a traitor to Britain? 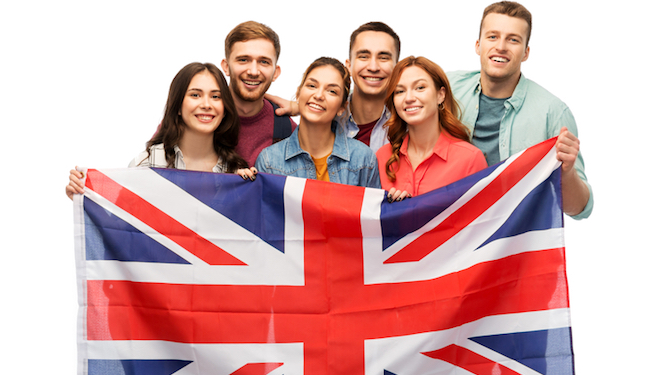 WE’RE going to be a ‘can do’, optimistic nation, according to Boris. But have you got what it takes to make Britain great again, or are you a treacherous doubting weasel? Answer these questions.

Have you got British spunk?

Britain is such a confident, self-assured nation we can talk about our spunk without realising it sounds quite, quite mad and rather disgusting. Boris has got so much spunk it’s practically coming out of his ears. Have you got spunky ears too?

Can you believe anything?

Are you able to believe Britain can have a no-deal Brexit and still have billions left over for tax cuts and a spending spree on schools and fast broadband? If you’re a doubter, practise believing in nonsense by doing things like leaving out tiny sandwiches for fairies in your garden. Anyone can believe true things – believing in total b*llocks is what will make Britain great.

Do you think foreigners will always back down?

Do you believe England is always victorious, whether it was Kenneth Branagh kicking French a*rse at Agincourt or our 25-nil victory over Germany in 1966? Know your history. But not too much, or you might find out some quite bad things about England.

Are you prepared to fight on the beaches?

Of course you are! If you’re a true Brit you’ve probably already made a makeshift spear from a broom handle and a carving knife. Ignore the fact that we’re more likely to be fighting each over emergency airdrops of food from the EU, the patronising b*stards.

If you answered ‘yes’ to all the above you are exactly the sort of optimistic Brit we need for the glorious Boris years. If you answered ‘no’, feel very ashamed and get binge-watching some war films.