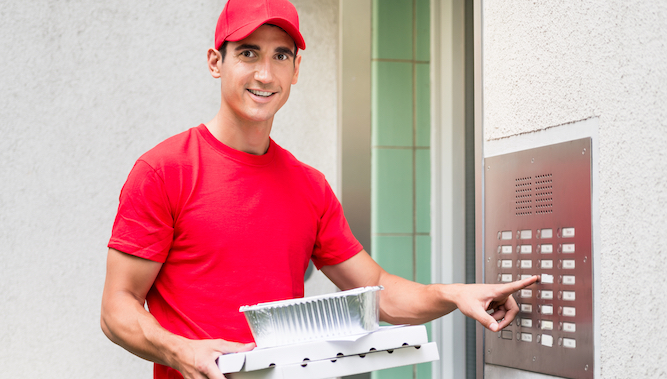 A PIZZA delivery man has finally quit his job after not having sex with a single customer during his decade-long career.

He said: “Ten years and not a sniff. Was it all a big lie? Have I been the fool, all along?

“I almost quit within the first month, when it became apparent that the average attractiveness of the customers was well below the level I’d come to expect, but I didn’t want to waste my fortnight’s training.

“A decade later and I’ve never had a cougar answer the door naked. Not even once. Do they even think about our feelings? Are there even cougars now?”

“Mainly it’s been fat blokes. And even when there was a woman for whom I’d be willing to risk breaching the Papa John’s code of conduct, she’s not been in the least interested.

“Young people, don’t fall for it like I did. There are way better jobs if you want casual sex, like furniture removals or electrician. I assume. Actually you know what, I’m going to look into that.”

The working-class guide to middle-class people 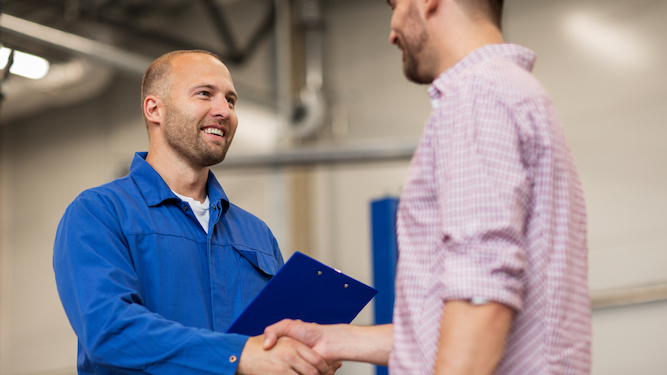 YOU’VE been forced to interact with one of the middle-classes. But who are they? What do they want? Was that thing they said meant to be funny? Use this guide:

The middle-classes have more money than you, but the weird thing is they’re embarrassed about it. So ask a perfectly normal question like how much their motor cost or what kind of scratch they pull down, they’ll go red and shuffle and avoid answering. Freaks.

They are obsessed with schools. They think about nothing but all day long. Mention what school your kids are at and they pounce with probing questions about the curriculum, which, I mean, search me. Dunno why it’s such a big deal. Maybe their kids are thick.

Shelves of them, they’ve got. It’s like politicians in Zoom calls. But all they ever want to talk about is what box-sets they’re watching, and they only bring that up so they can say they’re rewatching The West Wing. Dunno what it’s about. Battle of Britain, maybe?

Stay right off it. Honestly, mention anything in the news and they’re shaking like shitting dogs in fear you’ll say something racist or you voted Tory or whatever and they’ll have to explain how wrong you are. It’s almost worth doing for the rabbit-in-headlights face.

You know like crisps have gone, where it can’t be cheese and onion, it has to be cave-aged cheddar and caramelised shallots? That’s them. They eat all the same shit we do but with extra adjectives and a shelf full of bloody cookbooks.

F**k me do they put it away. Seriously. I like a few cans myself but go round there and they’re necking wine like it’s water. Men and women. And they’re all over the weed and if you want to get out of there with any coke left keep it to yourself. Must be stressful, being middle-class.