A SINGLE man has complained that so-called ‘ready meals’ still require a minimal effort to prepare.

Nathan Muir of Northampton exists largely on ready meals, but believes they are never anywhere near as ready as they like to claim.

He said: “I work hard. Then I get home and I videogame pretty hard, too. Is it too much to ask just to open my fridge and have a steaming hot lamb madras waiting on a plate for me?

“Instead it’s peel back the film on one, pierce the film on the other with a fork, place in the microwave for 90 seconds blah blah blah. Call that ready? I don’t.

“There’s none of this nonsense with beer. Pop it open and it’s ready to drink, no messing about. Asda should be taking a leaf from Heineken’s book.

“I don’t mind peeling back the film as long as the meal’s completely prepared by doing that. But when they’re putting in all these extra steps I’m practically cooking it myself.

“It’s no wonder I have takeaways four nights a week. It’s because these supermarkets are lazy.” 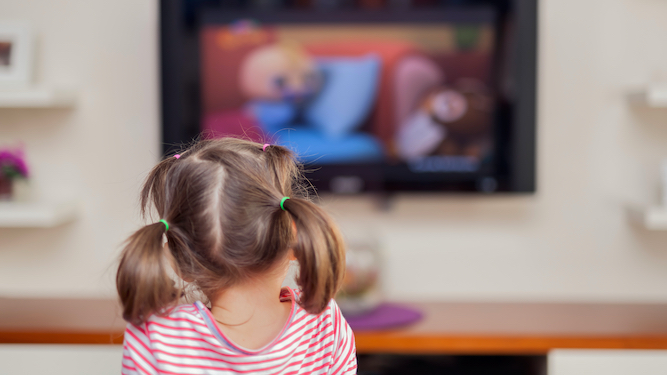 A COUPLE are optimistic that watching Disney films will teach their daughter key life lessons they cannot be arsed to impart themselves.

Joanna and Stephen Malley committed to the plan after realising they would have more time to themselves if they left the real parenting to a talking candlestick and singing cartoon crab.

Joanna said: “I grew up on classic Disney and it hasn’t done me any harm. It made me determined to snag a handsome prince who lives in a castle. I ended up with Stephen and a semi in Luton, so it kind of worked.

“Molly has learned loads of useful stuff already. For example, Mulan taught her that to get respect and equal pay, you have to pretend to be a man.

“And The Little Mermaid demonstrated that the only way to get a boyfriend is to change absolutely everything about yourself.

“We’re avoiding Fantasia though. That’s clearly the kind of film that will get her into hardcore hallucinogenic drugs.”