THERE is not enough alcohol in the world to make a vegan kebab delicious, scientists have confirmed.

Professor Henry Brubaker of the Institute for Studies explained: “Our study found that what people stumbling home at 2am after a heavy night crave is the tender, silky texture and delicious flavour combination of a doner kebab.

“Even the least discerning drunks in our study found the vegan alternative, which is basically an expensive clump of yeast-flavoured sausage-esque cylinders interspersed with bits of pepper, not only fails to hit the spot, but actively feels like a middle finger to food.

“Our tests revealed that vegan kebab meat serves one purpose and one purpose only: to make the consumer wish they were eating actual kebab meat.”

Kebab eater Tom Booker said: “You can’t even make it passable by drenching it in garlic mayo because that’s not bloody vegan, is it?

“I wish it was flavourless. I can work with flavourless. Call me fussy, but I’d rather not have to wipe my tongue with a bit of lettuce after every bite.” 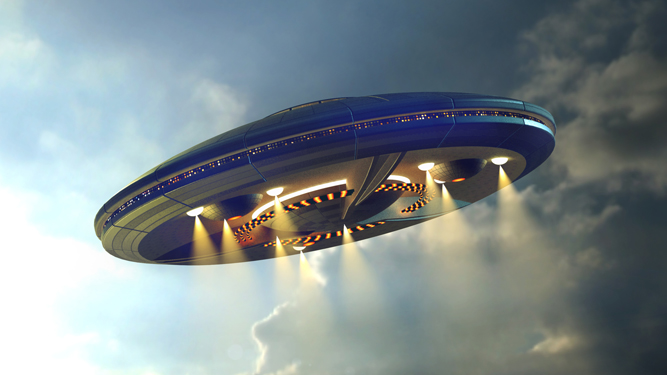 AFTER dodging the Heathrow vote by visiting Afghanistan, Boris Johnson has arranged to be temporarily kidnapped by extra-terrestrials when the Brexit deal is confirmed.

The foreign secretary has negotiated a 20-day UFO trip during which he will be anally probed and forced to mate with an octopus-like creature while avoiding all responsibility for fucking up the economy.

A Foreign Office source said: “Boris knows full well that if he’s here during whatever clotted cream fudge of a Brexit we end up with, he’ll be obliged to oppose it even though he’s come up with exactly zero alternatives.

“But if he’s being held by humanoids from Zeta Minor he gets to dodge a political bullet plus he’ll get to appear on a low-budget Freeview channel documentary about having whirring metal objects put up his arse.”