DO you desperately want to believe you can outwit fast food restaurants with secret ‘hacks’? Here are some amazing ones that definitely aren’t bollocks.

Turn an ordinary hamburger into a Big Mac by asking for special sauce instead of ketchup. Then add two cheese slices, a cold burger you’ve brought from home and a slice of white bread cut into a 5” disc. Hey presto – a bargain ‘Big Mac’ and you only look like a sizeable twat!

Just order coleslaw and gravy. They’re not expecting this so it confuses their till system which means they have to give you £1,500 in cash and 600 pieces of chicken.

All Chicken Cottage branches have a secret VIP champagne bar if you know the codeword. Simply say the phrase ‘Beaky beaky grease grease’ and you’ll be ushered to an elegant Georgian room where you can eat chicken with your fingers with Tom Hiddleston, Patrick Stewart and the Queen.

Get free Whoppers as follows. When your burger arrives, gobble it down BEFORE handing over your money then refuse to pay. The police can’t touch you because there’s no evidence a crime has taken place. (This also works if you want to do a murder.)

Nando’s chicken is yummy, so simply set up an international peri-peri chicken franchise of your own that uses an identical recipe. If your staff won’t give you free chicken, just sack them.

‘Customise’ your pizza but ask for dangerous toppings, such as broken glass and a dead rat. When the pizza arrives, sue them for millions. Then you can give up your job, hang out on luxury yachts with models and stop eating fast food shite.

Coward already has heating on 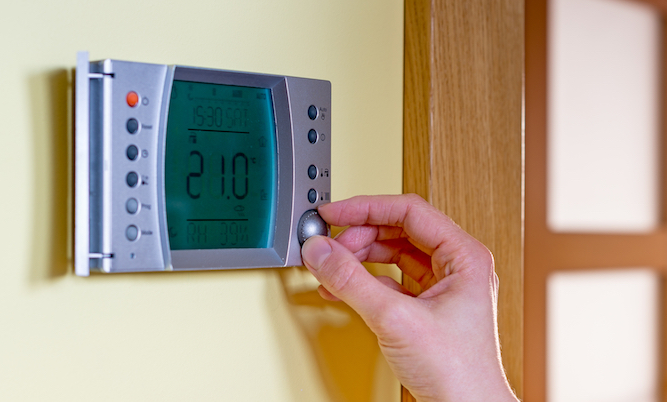 A WEAKLING has turned his heating on before it has even hit November, it has emerged.

Tom Logan put the heating on on Thursday morning, like some sort of decadent billionaire lizard that requires a tropical climate to live.

His grandmother Eileen, who has not even started wearing the big cardigan yet, was visiting at the time and said she is deeply embarrassed by the incident.

She said: “I got up to open all the windows in the house, get a nice breeze going, and this little coward’s sat there suspiciously-near the kitchen radiator.

“That thing should be cold as balls until at least mid-December, but he’s pressed up against it like he and the pipes are on the first night of their honeymoon.”

“I don’t want to be a dick about it but his mother raised him wrong.”

Logan was approached for comment but will not answer the phone because it is too cold for his delicate, precious little face.