THE UK is set for a full economic recovery after reports came in of some mad bastard buying a f**king Easter egg.

The egg, which was a proper big one not one of those Buttons ones that cost a quid, was purchased in a Bolton supermarket for full price despite the country being under lockdown in the first week of February.

Assistant manager Joanna Kramer said: “It all started off pretty normally. He had bread in his basket, yoghurt, some Alpro almond long-life milk.

“Next thing, staff alert me that he’s wandered into the seasonal aisle. Again no big deal. Customers have been known to grab the odd unseasonal pack of Creme or Mini Eggs. It’s frowned upon but unfortunately that’s the world we live in.

“Then he left the aisle, and the f**king maniac only had a full massive Easter egg in his basket. A full-price Lindor one, the magnificent bastard, with the truffles.

“He strode up to the checkout, paid for it and left, leaving the entire shop gaping in admiration. Confidence like that could inspire a whole wave of copycat incidents. We might get through this after all.”

How to imagine you had an amazing social life before lockdown 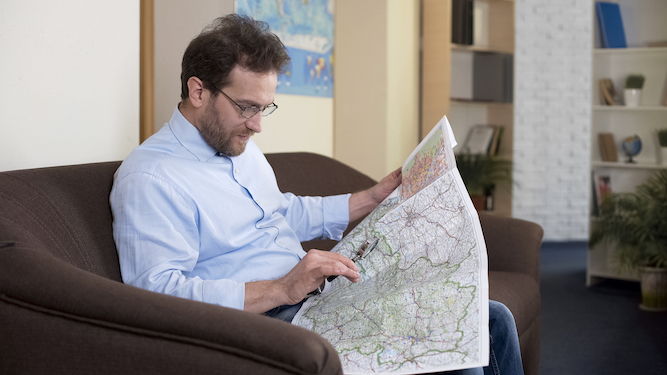 LOCKDOWN has left millions of Britons imagining they previously had busy, thrilling social lives, instead of dicking about on their phones. Here’s how to keep up the pretence:

While other 18-year-olds f**ked at parties, you held eight-hour Risk marathons with an Escape From Colditz chaser. Forget this, and pretend you only got into board games this year in an ironic, patronising way. Never mention Warhammer 40,000.

Bemoan the lack of sex

Be puzzled by the concept of boredom

In the ‘before times’ your days and nights were so packed with attractive friends, exclusive parties and art gallery launches with free cheese, that this pandemic’s actually been a bit of a detox for you. Boredom is so unfamiliar to you that it’s like, almost exciting.

Bang on about ‘the simple life’

‘It’s actually quite nice not just being really busy all the time. Just going to yacht full of models gets really samey. Now I’m reconnecting with nature and going for long walks where I collect interesting specimens of bark and moss, which is totally something I never would have done before.’

Spend hours poring over maps and guidebooks, sketching out a round-the-world trip reintroducing you to all the exotic locations you know so intimately: the Philipines, the Aluetian Islands, Tierra del Fuego. Then wonder why, according to your passport, your last trip abroad was Ayia Napa, 2013.