A LARGE display of pumpkins being used to whip up excitement for Halloween are tragically unaware that they will be disposed of well before the big day.

The pumpkins, essentially loss-leaders displayed to nudge parents into buying their children costumes, still foolishly imagine that they will be made into jack-o’-lanterns for October 31st.

Pumpkin Carolyn Ryan, speaking from a point-of-sale display in Asda, said: “I’ve been growing my whole life for this.

“Most vegetables get eaten, but I get to be the centre of a whole celebration, carved into sublime art. Though I admit it does seem a little early.

“What’s the shelf life of a picked pumpkin? Well over three weeks, surely? I can’t be here just as collateral damage to shift the Haribo?”

Butternut squash Roy Hobbs said: “It’s painful. She’ll be soup or a spiced masala if she’s one of the lucky ones.

“By the middle of the month the rest will be slumped in a rotten pile over by the wheelie bins, their bottom halves collapsed like they’ve prolapsed. That’s the true horror of Halloween.” 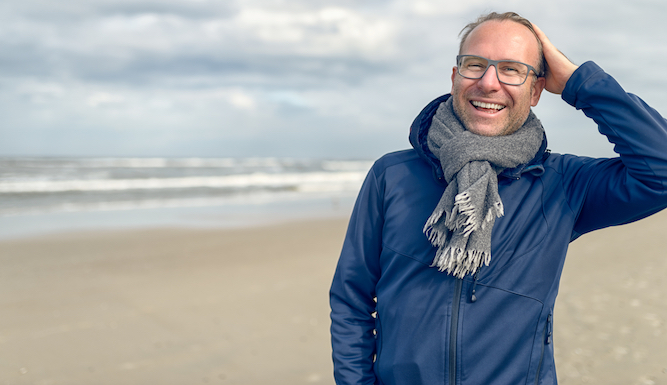 A TOTAL numpty who has won £170m on the lottery has claimed he will not let it change him, even though that is manifestly the whole point.

Nathan Muir of Peterborough, who should by rights be leaving his hometown on a private jet right now and never looking back, has instead claimed he will continue to be the same person even though he has more than enough cash not to be.

Muir said: “£170 million’s not going to change me. I’ll still go on holiday to a static caravan in Great Yarmouth for two weeks every summer, like a total dickhead.

“I’ll still drink in the same pub with the same mates, as if that were a definite choice I made in life and not just what I ended up doing because of a lack of other options.

“And I’m definitely not leaving Peterborough, even though I’m only here by an accident of birth and it’s shit. No, this win won’t change me at all.”

Muir then left the press conference only to return 40 seconds later, adding: “Wait. It’s just hit me. All that’s over.

“Fuck everyone I ever knew. I’m divorcing the wife, buying a massive yacht and never laying eyes on a shithole like Great Yarmouth ever again.”