Sweetbreads and other horrible things with pretty names

HOW better to rehabilitate vile disgusting stuff than giving it a lovely wholesome name? Here’s five examples that should be put to sleep:

They’re not bread and they’re not sweet; they’re testicles. An unadulterated lie to camouflage the least appetising bits of an animal. If your middle-class dinner party host offers you a slice of sweetbread politely explain you’re not on I’m A Celebrity and don’t have to.

Not the latest cutesy cuddly teddies, but tiny vicious insects that nibble away while you sleep in search of blood that will torture you and infest everything you own until the only safe, recommended way to clear the infestation is to burn it all.

What’s that I hear? Is it the beautiful warble of the song thrush or the repetitive scratching of sore genitalia? Why a fungal infection should be named after a garden bird is a complete mystery. Why not call cystitis ‘Hedgehog’?

Rename to: The Mould Clap.

Does it wobble when touched? Kind of. Does it taste of lime and go well with ice-cream? No. At best it will give you a horrible stinging rash, at worst it will actually kill you. Even when dead and washed-up on shore these lumps of toxic snot are still active.

Like a crackling blaze in an open hearth on a frosty day, ‘friendly fire’ offers a warm comforting oxymoron to melt away the grisly reality of killing one of your side in warfare. ‘Friendly fire’ is also the reason why most senior officers and defence ministers don’t appear on the battlefield. 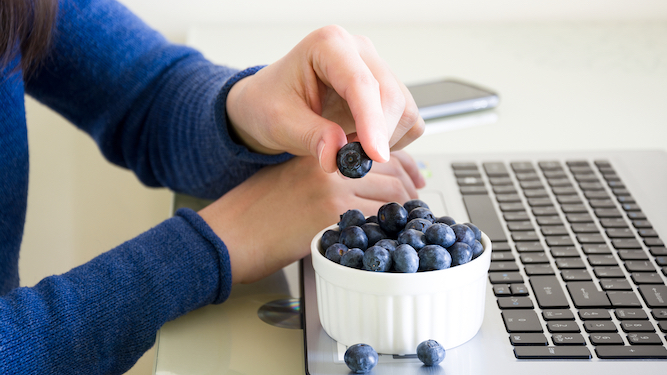 BLUEBERRIES, the small posh fruit that claims to be an antioxidant superfood, have huge egos and a superiority complex, scientists have agreed.

The frankly ordinary fruits have long acted as if they are a class above mere strawberries or raspberries and expect to be treated accordingly.

Nutritionist Dr Helen Archer said: “They think they’re the dog’s bollocks because Americans put them in muffins and we’ve all just blindly gone along with it.

“The only bad press a blueberry has ever had is when Violet Beauregarde turned into one in Charlie and the Chocolate Factory, and she deserved it. Everyone loves the smug motherf**kers.

“You don’t even have to chew them – unlike a brutish, common orange or apple, you can just pop them into your mouth and keep yapping on about your second home in Cornwall.

“But actually blueberries don’t even taste that nice. They stain your clothes, at least one in three has already gone all mushy, and blueberry yoghurt tastes crap.

“Cranberries are foul but at least they treat urinary tract infections. Just because blueberries are blue we act like they’re special. Well they’re not.”