Vegan will make an exception for Babybel

A VEGAN has confirmed that he confusingly still eats the small, individually-packaged French cheeses Babybel.

Nathan Muir refuses all other animal products, including gelatine and chips cooked in animal fat, but has made an illogical exception for the slightly twee snack cheeses.

“I’m against milking cows because it’s cruel, but Babybels are only small so they can’t use that much milk. So it’s not really being cruel to cows, more like just hassling them for a bit of milk.

“I also feel eating Babybels helps me stick to the rest of my vegan diet, so it’s for the greater good. It’s definitely not because I just really like Babybels.

“I’ve always been unafraid to challenge society’s conventions. That’s why I’m a vegan who eats Babybel.” 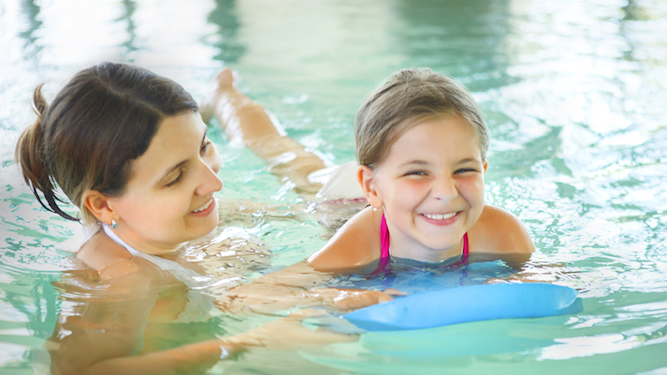 ANY parent teaching their child to swim is fully aware that the shallow pool they must get into is basically a massive vat of toddler urine.

Millions of mums and dads are pretending to have a lovely family experience while desperately trying not to think about the filth they are splashing about in.

Father-of-two Tom Booker said: “A few brightly coloured inflatables and a tropical mural can’t mask the fact that I’m about to do the front crawl in a toilet.

“I’d wear a wetsuit but there’s so much warm piss I’d probably get heat exhaustion and drown.

“I’ve also noticed a lot of adult bastards use it as an excuse to ignore the ‘shower before entry’ sign, so you can add parents’ stinky groins to the mix.

“It’s basically a primordial swamp out of which crawl very tired looking adults that smell like a drunk man’s pants.”

Son Josh Booker said: “It’s not just piss, I squeezed out a poo the other day. Dad scooped it out and we all just carried on like we weren’t swimming with actual turd flakes.”