Vegetarian pays £14 for quite large mushroom in a bun

A VEGETARIAN at a burger restaurant has paid £14 for a big mushroom in a bun.

Tom Logan ordered the Mega Mushroom Burger, which is made up of a large portobello mushroom and a bread roll.

He said: “Ah yes, with all the possible flavour combinations of all the vegetables that could have been made into an actual burger, I see this place has opted for the ‘grill a mushroom and be done with it’ approach.

“Although it does have some red peppers bunged on top, so that obviously makes it worth more than my hourly wage. For £14 it certainly shouldn’t be the size of a frisbee.”

Meanwhile, Logan’s friends promised to choose a more vegetarian-friendly restaurant next time, where he would have a choice of both mushroom risotto and carrot and coriander soup, which both cost more than a tenner. 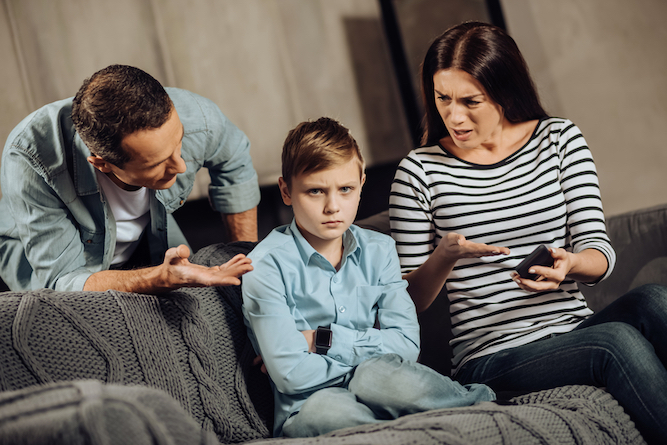 Across the UK, parents are gently explaining that Momo is something called an ‘internet hoax’ to sons and daughters who were gleefully editing Momo’s Wikipedia entry earlier that day.

“I told her I’d already done a segment explaining the viral spread of Momo via 4Chan to the 47,000 subscribers to my channel earlier that day, and asked what action we were taking on global warming?

“She looked frightened and said she’d seen things about global warming when she was trying to watch other things, but that she and the other grown-ups were pretty sure it wasn’t real.

“I told her that it was likely to make most of the planet uninhabitable by 2080, and she said that she’d heard it was only created by few scientists as a joke and spread as a hoax to trick adults into doing dangerous things, like voting Green.

“It was a real meeting of minds. Anyway, I’m now editing Momo into The Great British Sewing Bee to try and scare her into going vegan.”