We won't soak up anything, confirm pub crisps

A PACKET of ready salted crisps has confirmed it will do nothing to offset the effects of drinking excessive amounts of alcohol.

The admission came after Tom Booker ordered the deep-fried potato snack along with a round of 12 percent ABV craft beers.

Packet of Walkers crisps Wayne Hayes said: “I get his logic but I’m half full of crisps, half full of air. I’m going to do f**k all.

“If I were a grab bag backed up by some pork scratchings and scampi fries, he’d at least be in with a fighting chance of dodging a hangover. That’s if he doesn’t down any more drinks, which he will.

“To make things worse he’s going to split me open so all of his friends can have approximately two crisps each. My salt content will only make all of them more thirsty. I am literally pointless.”

When Tom Booker was later reunited with the crisps as he vomited their mushed remains into the toilet, he asked: “How could you betray me?”

Adult expects kids' film to solve all her emotional issues 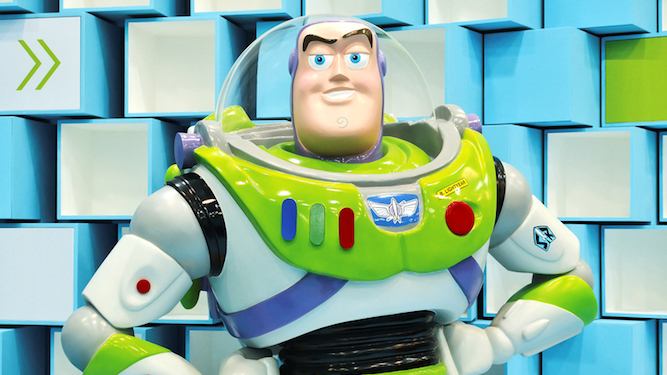 Mary Fisher said: “In a world where we’re killing the planet and I’m going to have a grab bag of Frazzles for my tea again, I look to kids’ films for an uplifting message and clear moral guidance, rather than actually being a*sed to work on my issues.

“Woody and Buzz have been good buddies to me for 20 years, Bo Peep is a kick-ass feminist sister-in-arms and I thought Mr Potato Head could help me face my body image issues.

“But an hour-and-a-half with that gang just reminded me that no one has got their sh*t together, everything’s impermanent and supermarket Frazzles aren’t actually food.”

Fisher’s past failed attempts at self-improvement have included learning mindfulness from Kung Fu Panda, and getting life coaching with Donkey from Shrek.