PUB chain Wetherspoons has admitted that their beer shortage could be followed by a shortage of food only palatable to drunks.

The landlord, which has warned that a shortage of carbon dioxide could see pumps dry during the World Cup, has added that a nationwide roadkill shortage could force them to cancel the regular Thursday Curry Club.

A spokesman said: “What can I say? It’s hardly our fault that there haven’t been enough sick animals whose carcasses are sold for cost this year.

“Wednesday’s Chicken Club is also under threat because we haven’t been able to source birds rubbery enough. They just haven’t got that bounce.

“And the reduction in immigration numbers means we’re looking for British staff to operate the microwave and I’m afraid they’re simply not skilled enough.

“Our apologies. However, we are still doing a roaring trade in drug users coming in to use our toilets, so we’re far from completely useless.”

Chairman Tim Martin has promised that there will be a surfeit of dangerous and uneatable meat as soon as the UK drops all food standards after Brexit. 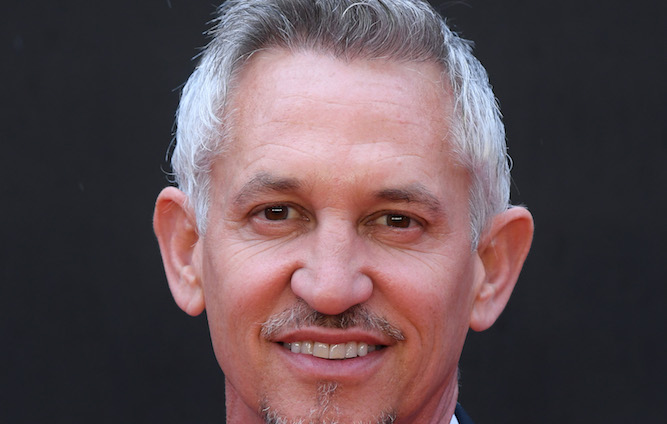 BBC presenter Gary Lineker has finally solved the mystery of who won the Golden Boot at the 1986 World Cup.

The former England striker had remained tight lipped about the prize for the tournament’s top scorer, refusing to even say the words ‘Golden Boot’ at every available opportunity.

But he admitted: “It was me. I had hoped that everyone had forgotten. I have been so disciplined in not mentioning it repeatedly, every single day on live television for the past nine days.

“But after each match Alan Shearer and Frank Lampard have been saying to me ‘Gary, at no point have you talked about the Golden Boot, which is kind of odd, because you won it in 1986 by scoring a hat-trick against Poland, then another two against Paraguay and then your sixth goal in three games against Argentina in the quarter final’.”

He added: “I hate taking about winning the Golden Boot in 1986. I’d much rather talk about the 1990 World Cup, particularly the opening game against Ireland, because that’s when I shat myself.”