'When I was an intern, all this was Pret' says City broker 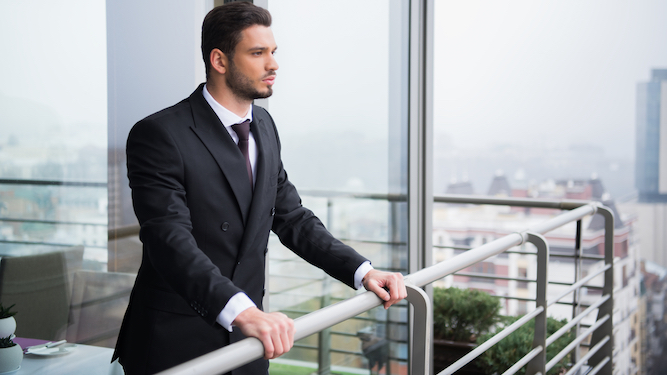 A STOCKBROKER looking out over London is remembering a time when it was Pret A Manger as far as the eye could see.

Julian Cook, who followed the family tradition by taking an internship at Deutsche Bank arranged by his father on his 21st birthday, is shocked by the changes to the Square Mile and fears for the non-chain coffee shop world his children will inherit.

Cook said: “When I first started earning six figures for wearing an expensive suit and talking with confidence, all you could see from here to the horizon was branches of Pret.

“There were no fancy ‘closing down’ signs in shop windows, no empty streets, no looming economic ruin. Back then we enjoyed simple pleasures, like a crayfish and rocket sandwich.

“You couldn’t walk 100 yards without passing a Pret. They bloomed wild, free and beautiful. We thought they’d always be there.

“What kind of a world are we leaving behind for our children where they might have to travel half-a-mile for a hummus and falafel mezze? How will we explain it to them?” 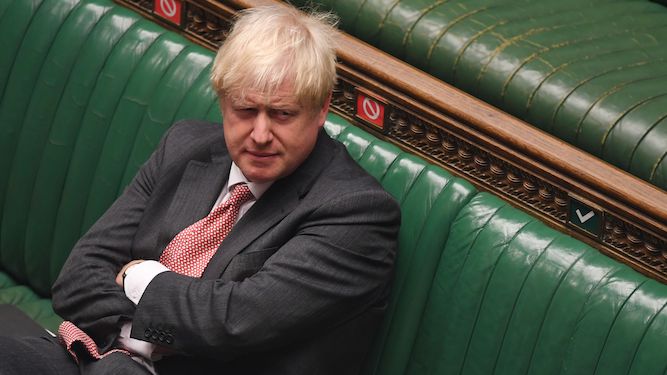 HATING your job? Pay too low? House cramped? Didn’t really plan on living with a newborn when you were 56? With this and more you too can look a f**king state.

Everyone gets flyaways, but cultivating a head of straw-like hair like mine requires a bit of extra work. Try to look like you’ve always just had to make an undignified leap from a bedroom window after the lady’s husband burst in, even when you haven’t.

My good friend Dom scorns the suit in favour of loose-fitting tracksuit bottoms, but you can look similarly awful simply by wearing clothes that don’t fit. Whether it’s a button-up shirt that strains around the stomach or a jacket that swamps your shoulders, nothing says ‘that man is clearly troubled’ like badly worn clothes.

Carrie has offered me concealer, but I think my bloodshot, ringed eyes make me look Churchillian. Thatcher got by on four hours sleep a night and all it did was drive her batshit insane. Sleep in mascara to intensify the under-eye bag look the night before PMQs.

I was born in America but refuse to embrace their passion for dental care. My crooked grimace speaks to the great British public, reminding them that my policy of getting Brexit done will take them back to the good old days before we had fluoride in the water.

The number one way to make your outward appearance deteriorate – fast – is to catch a life-threatening virus that you originally downplayed the severity of. And no need to shake hands with hospital patients because it’s now available in a broad range of establishments, from your local pub to a humble Nando’s.