A WOMAN has wasted an entire evening of her life amending her Tesco delivery.

Emma Bradford added and removed more than 700 items right up until the midnight cut-off, when she spent another 20 minutes looking at things she wished she had bought.

Bradford said: “It’s amazing how many things I realise I need the night before a grocery delivery. Every five minutes I’m scrolling through those invisible aisles like my life depends on it.

“I do tend to buy things I already have multiples of, because I can’t be arsed to drag myself into the kitchen to check, but it’s better to be safe than sorry and have 19 cans of tuna to hand instead of none.

“It’s worse if I’m hungry, because I’ll stick everything in the trolley then get to the checkout to find I’ve ordered 11 multipack bags of Skips like a teenaged stoner.

“Or when I’m pissed and decide Frosted Strawberry Pop Tarts are one of my five-a-day.” 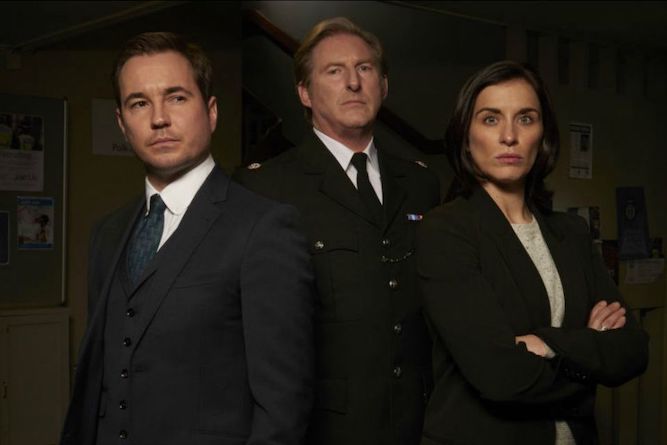 WE’RE living in a golden age of TV which you’re ignoring whilst you scroll mindlessly through your phone every evening. Here are some classics that it’s way too late to get into.

With season six about to begin, good luck following the plot of this complex police corruption drama. Try as you might to understand the adventures of people you will know as ‘the short bloke’, ‘the Irish guy’ and ‘that woman from This Is England‘ you will never have a clue what’s happening.

This BBC’s smash hit drama has run for so long that the babies born in the first series would now be halfway through primary school. If you’ve lived without 80 episodes of bloody births and twee moralising for this long, you’d be a fool to get involved now.

Rather than lamenting the fact that you haven’t got a clue about the lineage of the House of Lannister, you should be patting yourself on the back for not getting sucked into what is essentially a convoluted and excessively violent soap opera. The world is better off without yet another person wanking on about ‘The Red Wedding’.

The Doctor has been with us on and off since the 1960s, so if you haven’t tuned in by now it’s probably not for you. Cut your losses and stay informed by reading hysterical newspaper articles about how it’s been ruined since they cast a woman in the main part and made the Daleks able to climb stairs.

With more than 10,000 episodes to catch up on, the ship has probably sailed when it comes to Corrie. However, if you do attempt it, you are likely to die of either old age or sheer boredom before you get to the end. Why not read a book instead?