Are you drinking enough water? No, but take our test anyway 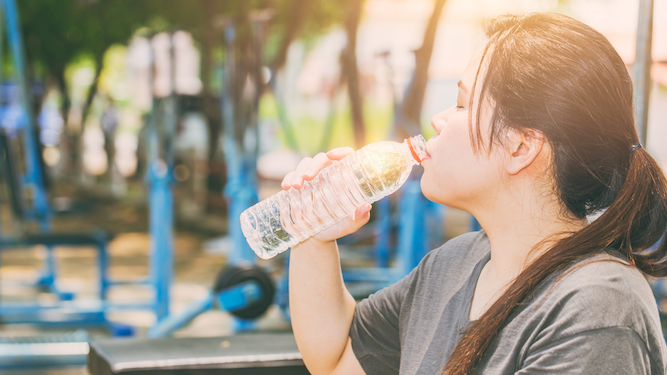 ARE you drinking enough water? Of course not. Doctors or fitness experts or whatever recommend you drink at least 18 litres of water a day. But why not take our test to confirm it?

How much water do you realistically estimate you drink in a day?

A. About eight or nine litres. There doesn’t seem to be time to drink more.
B. Five cups of coffee, three cans of Sprite, and a bottle of wine.

Do you ever feel dehydrated?

A. No because I drink water constantly. I’m answering this between swigs.

B. Is that not what movie stars’ publicists say when they’re in rehab for drug addiction? I thought that was what it was. What, they just needed water?

What colour is your urine?

A. Almost clear but not quite as crystal clear as precious, wonderful water, which proves I need to drink more water.
B. Urine-coloured.

How much do you spend each week on bottled water?

A. Approximately 80 per cent of my income. I know, I know, it’s not enough, I still don’t have skin like the supermodels.
B. Like, the water you get from the taps at home?

Mostly As: you are trying, but you still don’t drink enough water. When you die you’ll only have yourself to blame.

Mostly Bs: you will never see the end of your mortgage. Get your affairs in order for your heirs. Don’t say you weren’t warned.

I lost my life savings for nothing more than being a naive, greedy bastard who fell for a get-rich-quick scheme 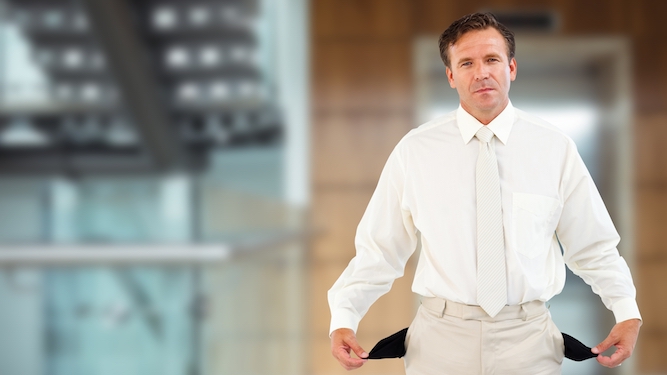 IT could never happen to me, people say. And unless you’re an avaricious knobhead so convinced of their superiority they believe they can double their money in six months, you’re right.

But if you are, a word of warning. Because I was one of those people and somehow, between my naked greed and my howling stupidity, I lost everything I had.

Who wouldn’t, I ask you, respond to an anonymous email promising incredible returns on capital? Who wouldn’t assume they were the only one savvy enough to spot this amazing opportunity?

Only the smart and prudent would miss out on the chance to own a whole floor of a luxury, fictional apartment block for just £5,000, then another £30,000 in six months, then an unexpected extra £68,000 later.

Being stupid alone wouldn’t do it. And the just plain greedy often have a measure of cunning that rules them out. No, deals like this are reserved for people like me who are that winning combination of both.

And when, a year down the line, I discover that a deal that was too good to be true was, in fact, neither good nor true? I won’t blame myself.

Instead I will appear in your local newspaper standing self-righteously in front of the empty patch of land the apartments were never going to be built on, officiously saying my bank should give me the money back.

Anyone would have done the same, I will claim. And if you’re as dumb as me, you’ll believe it.