Brexiters first: the order in which Britain will be given the vaccine and why

THE government has announced the order in which a Covid vaccine will be administered to Britain’s population. Find out where you are on the list:

Care workers, beginning with the most caring worker of all, the Queen

The over-80s, after a quick test to ensure they will not have a reaction against the vaccine which may seem to be centred on your voting record and intentions but is entirely medical

Health workers, beginning with the healthiest worker of all, Boris Johnson

The over-75s, following a short visual test for sufficient levels of xenophobia

Key workers including utilities workers, food distribution workers, police, HGV drivers, and social workers but not teachers, because they don’t deserve it

The over-65s, providing their comments on Daily Mail stories pass a bigotry audit

Members of Parliament with an impeccable pro-Government voting record

Red Wall seats across the Midlands and North 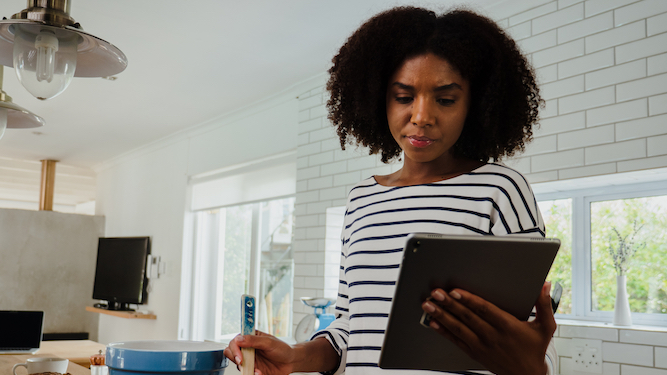 A WOMAN baking a cake using a recipe she found online cannot understand why Americans think a ‘cup’ is a rational unit of measurement.

Lucy Parry embarked confidently on what appeared to be a simple chocolate cake before coming across the part where she is expected to know how much a ‘cup’ is.

Parry said: “What do they mean by it? I’ve got multiple sizes of cup in my house, from massive mugs down to teeny cups for espresso.

“Are all American cups the same size? If so they must have huge cups, judging by their general approach to portion sizes. Does that mean their teaspoons are supersized too? Should I use a tablespoon?

“Honestly, it’s a shitshow. Far be it from me to criticise another culture, but what the hell is up with them if they can’t measure things with numbers?

“Did I make the cake? No. I bought one and kept my cups for tea, like a normal person.”