YOU will not be able to walk down the street without some woman’s botoxed chin exploding all over you.

Experts have warned that the increase in cosmetic surgery will lead to an epidemic of faces that look like they are either melting or being dismantled by a gang of cockney builders.

Julian Cook, Professor of What Were You Thinking at Roehampton University, said: “Because of programmes like The Only Way is Essex this country is full of complete and utter, grade-A fucknuts.

“If I was you I would pretend to be a cosmetic surgeon and when one of these cretins walks in off the street, fill their forehead with Angel Delight and charge them fifty quid.”

Scottish currency to be mickle or bawbee 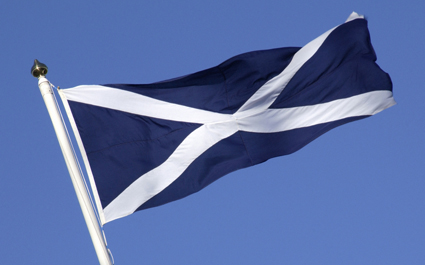 AN independent Scotland will launch its own currency that sounds like something out of a Robert Burns poem.

Previous plans to keep the pound but call it ‘the poond’ have been abandoned in favour of a new currency, with officials debating a mickle-muckle decimal system versus ‘the bawbee’, which would be pegged to the Icelandic Krona.

Martin Bishop, chief economist at Madeley-Finnegan, said: Scotlands thriving exports of oil, gas and teacakes, balanced against relatively small imports of Mars Bars, giant pandas and heroin, should give them a strong currency.

The mickle, the bawbee or the hirey will initially lack credibility, but it will almost certainly outlast the Euro.”