Everybody quietly taking up smoking again

THE world’s ex-smokers have all quietly taken up the habit again because why not, researchers has found.

Reformed puffers across the globe explained that have gone back on their healthy lifestyle because they have no pensions, no hope and no chance of a future.

Tom Booker said: “I hadn’t had a cigarette eight years until this week, but come on.

“Chronic obstructive pulmonary disease is my retirement plan. I’m thinking of the children.”

Dr Helen Archer said: “We don’t recommend or condone smoking, but we can certainly understand it. ‘Think of the long-term effects’ rings a bit hollow when you’re facing multiple short-term catastrophes.

“Indeed, looking at the approaching environmental apocalypse, I can’t see any harm in smoking in bed.” 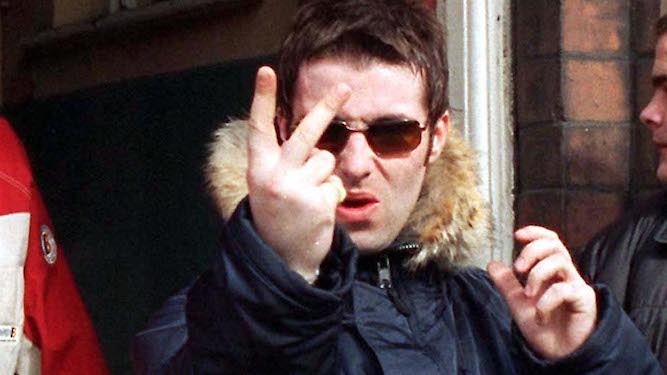 THE Department of Education has confirmed that traditional English V-signs will be added to the National Curriculum to preserve our country’s heritage.

Concerned that creeping Americanisation of our culture has led to a generation of children giving ‘the finger’ instead of good old British Vs, the two-fingered salute will be taught to children from the age of seven.

Education secretary Damian Hinds said: “British people have been flicking the Vs since 1415 and the battle of Agincourt, where we so memorably used them to transcend language barriers and tell the French to fuck off.

“It made me wince to see Robbie Williams, who was meant to be representing his country, giving the finger to a camera at the World Cup. Come on, Robbie. Be obscene like an Englishman.

“Children will be taught the significance and history of the V-sign, from when Churchill stood on the dome of St Paul’s flicking Vs at Heinkel bombers to the career of Liam Gallagher.

“By the time they’re 14 they will be taken on field trips to practice giving bus drivers the Vs, and will learn for themselves how rewarding it can be.”