ENGLAND manager Gareth Southgate has warned the public that on no account are they allowed to begin believing in his team.

Southgate demanded England fans place no hope or faith in his squad whatsoever, despite yesterday’s 6-1 win over Panama, because they know full well what happens when they do.

He continued: “Focus on the second half. We were crap in that.

“Please. We’ve had 20 years of belief, and you remember the results as well as I do. The Golden Generation? Rooney? All those title-winning managers, their careers ruined?

“Put your belief somewhere else. In cricket, in monster trucks, in the writers of Westworld having a clue what they’re doing. Let those things crash and burn.

“It’s like a reverse Peter Pan: if you believe in England, then England dies.”

Everyone in boring meeting thinking about sex 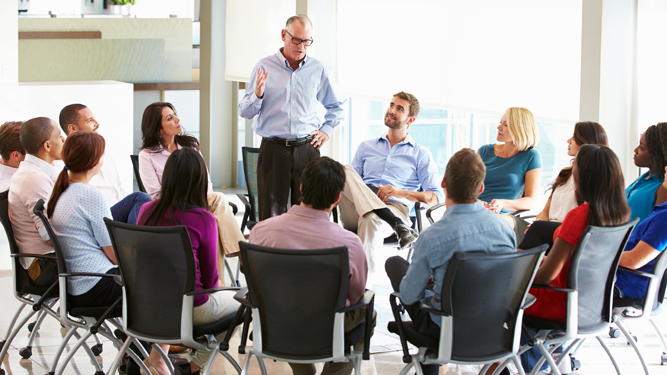 EVERYBODY in a business meeting was thinking about sex, it has emerged.

Sales staff at NP Marketing gathered in Meeting Room 11b to discuss last month’s disappointing figures, during which they were all thinking about fucking.

Account manager Tom Logan said: “As Jacqui described her problems getting 3000 branded napkins made, I found myself thinking that she has a smashing pair of tits even though she’s about fifty.

“Also there’s something about the fact that she smokes loads of fags which makes her hot.”

Regional manager Emma Bradford said: “Although I was mildly concerned to hear we’re down 34 per cent compared to the first quarter of 2017, my main take-home from the meeting is that I reckon Tom’s got a big dick.

Assistant manager Roy Hobbs said: “I’ve always been told that there are no bad ideas, so I was very disappointed when I got slapped down for suggesting we form breakout groups to go off and fuck.

“I think it would be good for morale.”