Everyone at Heathrow testing positive for Ebola

NOBODY at Heathrow looks fit and well, according to doctors screening for Ebola.

Virologist Mary Fisher said: “Lingering in an international hub of misery causes sweatiness, paranoia and the irrational compulsion to buy a massive Toblerone. So far everyone looks contagious.”

Quarantined Wayne Hayes said: “I felt fine at first, then corralling my screaming kids as my flight departure time receded further into the future kicked off a migraine and body aches.

“I tried to alleviate the boredom by having an all-day mixed grill, which made my stomach malfunction.

“Now they’re not letting me back into the main terminal to buy a Telegraph –  just, I must stress, to get the free bottle of water.”

Security chief Nikki Hollis said: “Give it a fortnight for the media to stop caring about this and we’ll be back to treating everyone like drug mules.” 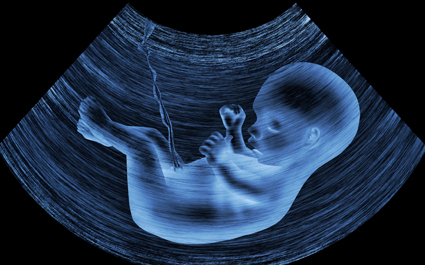 THOUSANDS of ambitious foetuses have been forced to remain in the womb by the midwives strike.

Foetus Tom Logan said: After nine months you get pretty tired of amniotic fluid and start to really hanker after some breast milk.

Also Ive been planning this series of novels about a detective who is a hard-drinking foetus, I had planned to write one immediately after being born yesterday and be taking meetings with agents by the end of the week.

Now it turns out Ive got to hang around here in the dark. Its just as well Im not sharing the womb with an evil twin like some people have to.

Eighteen years from now I will definitely be voting for any party that promises to curb the power of the unions.