REGULARLY eating food protects against death, it has emerged.

Professor Henry Brubaker of the Institute for Studies said: Theres been a lot of negative press about food lately, with some doctors and telly people giving the impression that youre best off avoiding it all together.

We took two groups of rats and locked group A in a supermarket for a week, where they ran around eating the bejesus out of all the food while group B didnt get any food.

At the end of the experiment the supermarket rats had grown to the size of small labradors and their pelts were just as shiny, while group B unfortunately didnt make it.

Professor Brubaker believes there is a clear link between eating food and not dying.

You need to eat food every day. Probably not loads of the same thing like in a contrived documentary, or Haribo which doesnt count, but some food.

Eventually you will die, but that is inevitable.

Rail fares to increase by two inflations and a pay rise 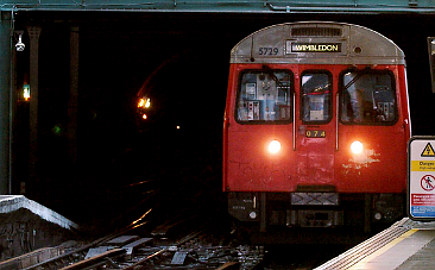 RAIL fares will increase by inflation times two, plus the pathetic little pay rise you are probably not going to get anyway.

Britain’s ‘train companies’ announced an increase of 3.5 percent, while the consumer price index is currently 1.6 percent and wage increases are being paid in coupons for poor quality digestive biscuits.

A spokesman for Great Western said: “We’ve painted some of the trains so that’ll be fifty quid.”

Commuter Tom Logan said: “It’s fine because apparently they’re going to invest in some new trains that are all pointy and shiny. I heard a rumour that one of them has a toilet.”