THE entire line-up of housemates from the just-completed series of Big Brother last night re-entered the house for Celebrity Big Brother.

The 19 contestants have enjoyed a full 48 hours of tabloid fame before returning to the Elstree compound to have it ruthlessly stripped from them.

A Channel 5 spokesman said: “A Big Brother contestant, especially fresh, is at least as good as someone off Hollyoaks.

“It’s been proven that appearing on CBB makes you less famous. Over the next three weeks they will revert to their natural state and can then be returned to the stagnant pond from whence they were scooped.”

20,000 students to study something they’ve never heard of 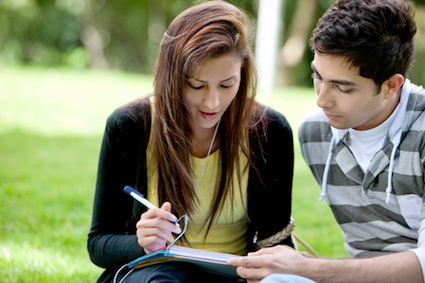 A RECORD number of students are to study subjects they just found out existed.

UCAS, the university clearing body, has confirmed it has delayed the minimum wage for more than 20,000 feckless teenagers.

Student Nikki Hollis said: “Apparently there’s a place called ‘Roehampton’ and there’s a thing called ‘radiography’. I had hoped to do media studies because I wanted to look at the internet for three years, but this one’s got the word ‘radio’ in it.

“I’m glad I’m not one of those people who put in some effort and are off to actual cities with more than one nightclub.”

Meanwhile, university staff have developed a system for welcoming students arriving via clearing by ending every sentence with ‘like you give a shit’.

Martin Bishop, a tutor at Roehampton University, said: “What is the point other than having sex with some of them?”