Get in shape with Boris Johnson

LOOKING to shift that lockdown paunch? The PM explains how you too can achieve his Adonis-like physique.

Do a single press-up

So what if Keir could do 50 in his sleep? When you’re wearing a shirt and tie a single push up is all you need. Ensure you invite the right wing press to take a snap as you attempt to heave your bedraggled mass off the floor.

Dangle from a zip wire

The altitude and groin pressure will blast your abs more than planks and crunches ever could. An example of Herculean strength such as myself can even do this while simultaneously waving shakeweights disguised as Union Jacks.

You’ll need a nubile young gym buddy for this one, and it can take a while to find the right personal trainer. The results speak for themselves, though after a while you’ll need a new partner as the current one will be getting swollen around the belly.

Boot out the doomsters

In every corner of the Conservative party and the Civil Service are doomsters and gloomsters, telling you things like ‘that’s scientifically impossible’ and ‘are you mental?’ Exercise the old legs by booting out anyone endangering Britain’s future by disagreeing with you.

And finally, play a game of skill and confidence by dodging any and all appearances on media outlets that don’t fully support you. It’s an activity that keeps you fit and healthy as you dodge Piers Morgan one way, Newsnight the other, and parliamentary scrutiny down the middle.

Disappointment for millions who had booked holidays in Leicester 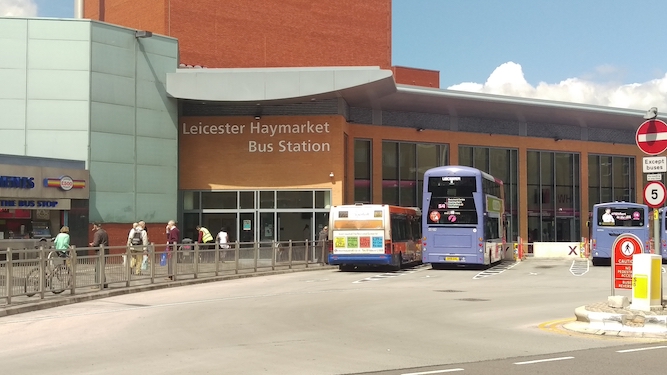 MILLIONS of holidaymakers who had booked breaks in Leicester will be staying at home as the summer hotspot faces extended lockdown.

The UK’s most popular holiday destination is usually thronged with visitors meandering through its chain stores and municipal parks at this time of year, but instead broken-hearted tourists will be trapped at home in St Ives, Windermere and the Isle of Wight.

Wayne Hayes of Whitby said: “I’ve been to New York, Paris and Tokyo, but Leicester has always been number one on my bucket list. Devastated is an understatement.

“Last year, as I watched the sun set behind the Great Pyramid in Cairo I couldn’t help but feel a twinge of regret I wasn’t browsing Leicester’s famous Haymarket Shopping Centre instead. I guess some dreams aren’t meant to come true.”

Resident Nikki Hollis agreed: “Leicester’s got it all, from Europe’s largest covered market to the birthplace of Daniel Lambert, once Britain’s fattest man. They flock here from all over the world.

“The Japanese often book three weeks and make it the trip of a lifetime by taking in Loughborough as well, just a short train journey away.

“Now they’ll have to settle for somewhere like Fiji or Kenya or the Norwegian fjords instead, which are right shitholes in comparison.”