'Good luck' everyone aged between 0 and 49 told

BRITONS aged below 50 have been wished the best of luck in dealing with a virus they will not be vaccinated against for f**king ages.

Everyone in the 0 to 49 age bracket has been given a big thumbs-up by the government and reminded that there are only a few months or years of their Covid ordeal left to slog through.

A Downing Street spokesperson said: “Having buggered up PPE and now the vaccine rollout, we’ve been left with no alternative but to offer the young and middle-aged positive vibes.

“The concept of good luck will be totally alien to anyone who has grown up under Tory rule. But if you dig deep and turn that frown upside down, you might just forget about our ineptitude before the next election.

“Although having said that, striding around with misplaced optimism will probably send the R number skyrocketing. So maybe stick to the familiar misery for a little while longer.”

42-year-old Wayne Hayes said: “This is excellent news. I’ll get back to lying on the sofa feeling depressed and worrying about losing my job with a new sense of optimism.”

The Mail Online sidebar: Who the f**k are these people? 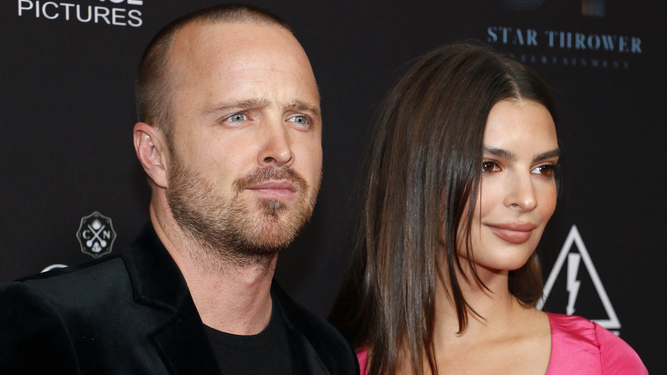 ARE you frequently baffled by the ‘celebrities’ in the Daily Mail showbiz sidebar? Use our guide to identify them and find out what category of pointless celeb they fall into.

Someone off an American TV show you haven’t seen, nor would want to

Usually from absolute toss you don’t watch, with titles like Housewives of the Hamptons or Real Estate Mom Child Beauty Queen Pageant. Your ignorance is not something to be ashamed of.

Frequently Love Island simpletons, some of these are so obscure they make Binky Felstead look like Marilyn Monroe. If you’re not sure who Binky Felstead is, well done.

Child of someone actually famous

Okay, the surname is a giveaway, but if you can name any film Alec Baldwin’s daughter has been in you’ll easily win any pub trivia quiz in the land. A bonus point if you can describe what Damien Hurley actually does, except take pictures of his mum’s tits.

They may have had a short stint on Hollyoaks, or you’d just forgotten about Little Mo and Trevor on Eastenders in 2002. This does not stop the Mail snapping up paparazzi photos of them doing fascinating things like buying some milk from Londis.

Music artist you’re not into

Unless you are into the US rap/R&B scene, you won’t be familiar with their work. Maybe you’re missing out, but it’s more likely the Mail just wants the international clicks. Lil Wayne’s cough syrup abuse is pretty funny though, because it’s like getting high on Junior Disprin.

Some model or other

Probably unfair to include her out of the ‘Blurred Lines’ video, but dancing mostly naked with Robin Thicke isn’t an achievement quite up there with Immanuel Kant’s Critique of Pure Reason.