ANYONE who claims they only need four hours sleep a night is a lying tired bastard, it has been confirmed.

Researchers at the Institute for Studies found that people who claim they can maximise life and become leaders of industry on half a night’s sleep were actually just knackered.

Professor Henry Brubaker said: “Anyone who goes to bed at 4am and gets up at 8am is going to feel like someone has poured cement into their head and started DJing their thoughts.

“I spoke to one ‘short sleeper’ who very convincingly said he survived on four hours. Then I noticed he was stirring his tea with his phone.

“It’s the general consensus that, sex and drug-taking aside, sleep is the only respite from life’s unrelenting grind. Why would you miss out on four hours of that a day?”

He added: “Putin, Trump, Berlusconi, all claim they only need four hours sleep a night. I can’t help thinking the world would be a better place if they all had a bit of a lie-in.”

The Mash guide to the will of the British people 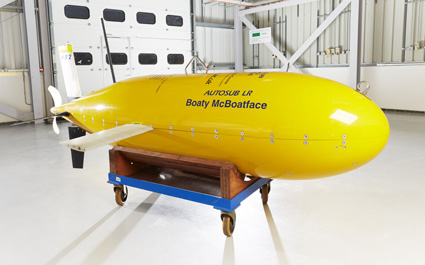 LEAVE voters insist Brexit must happen due to the will of the people, but what other stupid things have the British people voted for?

Give Britain the opportunity to name the Natural Environment Research Council’s new polar-research vessel and they’ll think up the most childish name possible and then vote for it in droves. Now that boat is a bitter alcoholic that calls itself a generic boat name like ‘Voyager’ while obsessing about revenge.

Even when given a predetermined set of options to vote for, the British public are still determined to vote for the most stupid thing of all, using the well thought-out argument of “it’ll be a laugh”. Hence the thatched toddler was allowed to run London.

Simple stencil of sad child losing a balloon versus a lyrical landscape by Constable, one of the great 19th century painters? No contest, says Britain.

If there’s one thing Britain is good at, it is eating crisps. Cheese and onion was recently voted the country’s favourite crisp flavour, with nobody bothering to point out that it does not remotely taste of fucking onion.