Tom Booker says that a wank at least once a day is necessary for him to thrive in life, adding that it is a human rights issue and definitely not just a chance for some alone time with BabeStation.

Booker said: “Some people have an emotional support dog, peacock, or pony, but  I have all the equipment I need for my well-being journey wherever I go. Even on the bus.”

Wife Eleanor Shaw commented: “Tom does seem to need a lot of support. He’s always off to the shed for a shufty. If I do so much as ask him to put the bins out, he storms off to clear his pipes out first.

“And when his team lose the football, he’ll be in state of intense emotional distress until he’s watched Kim Kardashian’s sex tape several times. I’m sure it makes him a better man.” 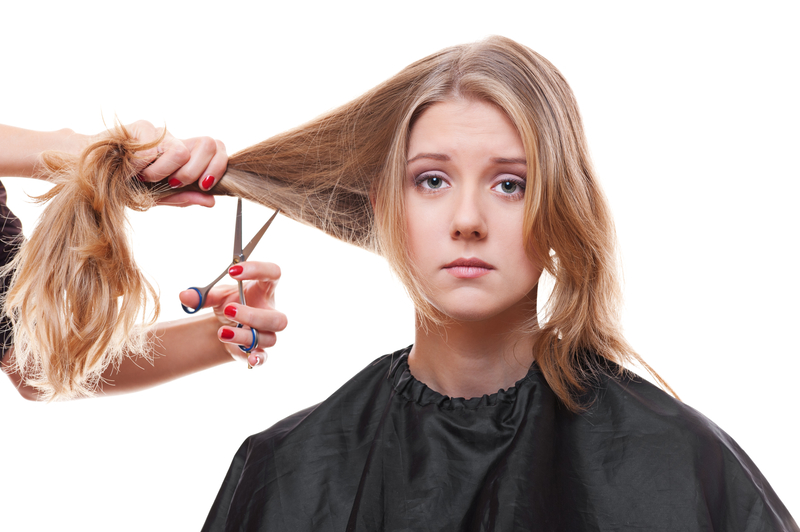 A WOMAN with a dramatic new haircut has discovered she is still the same person.

Joanna Kramer hoped that taking the plunge at the hairdresser would instantly transform her into a confident go-getter with a crazy sense of humour, exemplary eating habits and the ability to say things out loud in meetings.

Kramer said: “I thought, ‘New hair, new me!’ But actually I now have a stressful, complicated haircut that I’ve no idea how to style.

“When I came out of the salon I thought I could almost be mistaken for Scarlett Johansson. However, as soon as I washed it I looked like Beaker from the Muppets.

“The worst thing is, if I do get it looking right, strangers mistake me for someone much cooler than I actually am. They’re expecting Beyoncé and getting Ann Widdecombe.

“I’m going to grow it out and get a makeup consultation instead. Wearing bright red lipstick would instantly make me fascinating, right?”