Eleanor Shaw came up with the twee term all by herself after cleverly noticing that lockdown rules end tomorrow, and that today is the day before that.

Shaw said: “Freedom Day didn’t quite sound enough like a bullshit marketing slogan based on celebrating nothing for my liking, so I thought I’d take it to the next level by copying the nauseating build-up of Christmas Eve.

“I’ve even got in the festive spirit of Freedom Day by getting pissed, deleting the NHS Covid-19 app and burning all of my face masks in a huge bonfire. After tomorrow I will never, ever need to wear one again. Boris said so, and he’s never wrong.”

Friend Donna Sheridan said: “This isn’t even the worst of it. Yesterday she pointed out that it was Freedom Day Eve Eve, and was wondering why John Lewis hadn’t made a tacky advert featuring a happy penguin to cash in on the big day.

“Anyway, I’m glad she’s having a nice time now as we’ll no doubt be back in lockdown by September.”

Admitting slavery was wrong, and five other breaches of GB News' standards 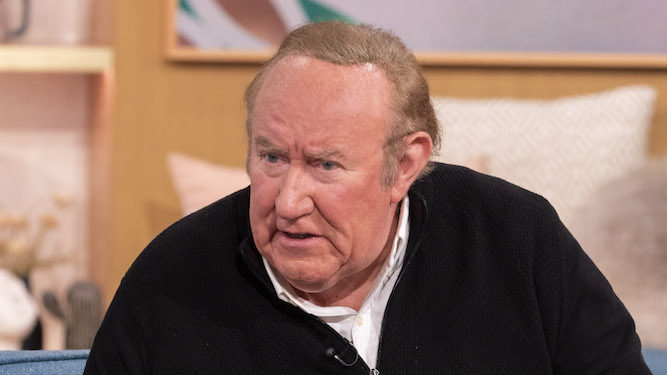 GB News has managed to alienate its core audience of nutjobs by breaching its bullshit broadcasting standards. Here’s the full list of behaviour that goes against the channel’s code of conduct.

Viewers boycotted GB News after one of its presenters took the knee in solidarity with the England football team, and rightly so. There’s no room for gestures of solidarity on a channel that’s doing its damndest to stir up a culture war. If you want to see that sort of lefty claptrap switch over to Channel 4 while it still exists.

If a polished graphic that didn’t try to look like the Union Jack crept onto the screen for a split second, then gammons would be forced to wash their eyes with soapy water. The GB News style guide clearly states that everything should have the simmering jingoistic malevolence of a WI bake sale.

Throwing over to a link seamlessly

Slick professionalism is an absolute no-no. Minutes of dead air while news readers awkwardly try to fill the time let viewers know they’re watching the real news, not lies pedalled by the ‘lamestream’ media. A smooth transition to a reporter in the field is why Andrew Neil took time off.

Despite being owned by a company called All Perspectives Ltd, GB News has a very narrow scope when it comes to reporting. Basically, any opinion further right of Richard Littlejohn is allowed generous airtime, and anyone who’s never said ‘it’s ‘elf ‘n’ safety gone mad’ is permanently barred from entering the studio.

Going a day without sneering ‘woke’

If a whole day goes by without Simon McCoy or Alastair Stewart sneering the w-word then the GB News message board gets flooded with furious phone calls from outraged oddballs. This misguided hatred is what they pay their licence fee for, after all.