Man who thought he had World Cup fever actually has malaria

A MAN who diagnosed himself as having ‘World Cup fever’ has actually got malaria, his doctors have confirmed.

Tom Booker of Swindon had been telling friends that he was just so hyped for the start of the World Cup that he had started to get quite severe chills and shakes.

Booker, who has just returned from a holiday in Goa, said: “When I started feeling awful I just thought, ‘Here comes the World Cup Fever.’”

“It seemed obvious that the exciting prospect of non-stop football on the TV featuring the best players in the world was making me hallucinate. And when I then got headaches and abdominal pain I just thought, ‘more bloody World Cup fever.’

“Then I passed out during the Germany Mexico game and they rushed me to hospital and the doctor said, ‘You’ve got malaria and World Cup Fever isn’t an actual condition’, well, you can imagine how surprised I was.”

“I literally shat myself with surprise. Although on reflection that may also have been the malaria.” 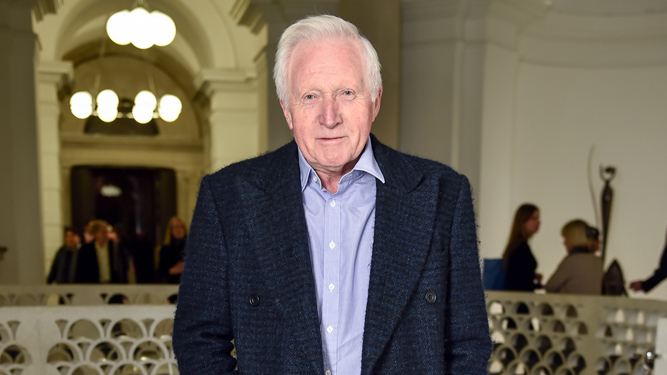 DAVID Dimbleby has confirmed that he will not be asking or answering any questions for the rest of his life.

The outgoing Question Time presenter, who chaired the show for 25 years, says he will only offer and respond to statements of fact from now on.

He said: “Questions, questions, fucking questions. I’ve been dealing with questions for a quarter of a century and I’m sick of them.

“So I will simply not be posing them or acknowledging them. If I never hear an upward inflection at the end of a sentence again, so much the better.”

Instead, he continued, he is in the process of training friends and family to alter their vernacular to suit his new requirements.

He explained: “I will not, for example, respond when people ask me if I want a cup of tea.

“Instead, I would like to be informed that a cup of tea is about to be made, at which point I can inform the maker that I would or would not like a cup of tea.”