NHS to be reformed merely for the sake of it

THE government has backed down on ideologically-driven changes to the NHS and will now overhaul the health service ‘because’.

After a wide-ranging review of the NHS reform bill ministers have been forced into making changes for no other reason than they jolly well can.

The original bill included a series of market-based initiatives that ministers hoped would improve efficiency through competition, such as ambulance races and nurse judo.

But the review has rejected any privatisation of the NHS and instead selected 14 things at random which ministers have just six weeks to hurriedly change out of all recognition.

Health secretary Andrew Lansley said: “I had hoped to carry out a ground-breaking philosophical experiment with the NHS involving souped-up ambulances and judo fights between medical staff based on five different weight classes.

“Now I have to accept I shall be just like every other health secretary and dick about with the NHS because I feel like it.”

He added: “I could just change back all the things the last guy changed but I want to leave behind my own stamp of pointlessness.”

Areas to be thoughtlessly dicked about with include the way words are typed onto medicine bottles, bed width, unusual smells and setting a maximum time limit for meetings about car parks.

Children should stop being so stupid, says Gove 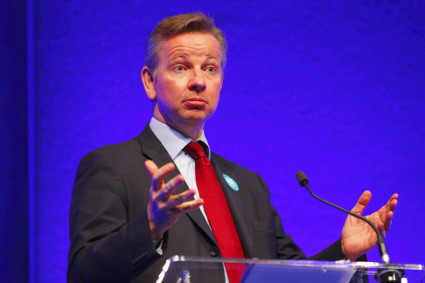