Northerners dying younger to avoid Last of the Summer Wine

NORTHERN men are dying younger to avoid three decades of light-hearted tomfoolery around the Yorkshire Dales.

An alarming rise in premature deaths in the North of England can be entirely attributed to the effect of the long-running comedy, which residents would rather die than suffer the humiliating torture of becoming.

“Second, I don’t want to end up like those lads. Wandering up hill and down bloody dale for decades, prisoner in a rough-humoured purgatory, only blessed with the release of death when a home-made wooden autogyro crashes into a dry stone wall.

“I ain’t going out like that. I’m keeling over in the street the same week I get my engraved clock.”

Dr Helen Archer explained: “While those living in or around London can look forward to long retirements as lawyers or benevolent grandparents, just 200 miles north the only option is to be a peripatetic cloth-clapped fool.

“They should count themselves lucky. My granddad’s from Liverpool and he’s been in four Ken Loach films.”

NHS maternity services reduced to stick to bite on 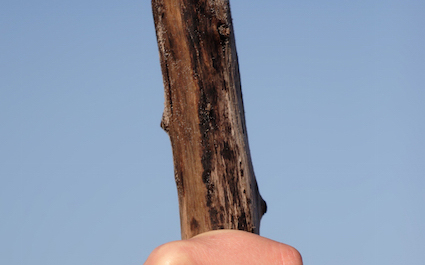 CUTS to NHS maternity services mean that women in labour will now simply be offered a stick to bite.

The move is the latest cost-saving initiative from health secretary Jeremy Hunt, who hailed it as a welcome return to traditional delivery methods.

He explained: “The biting stick has been a trusted birthing tool for centuries, used by women all over the world – granted, it doesn’t do much about the pain, but really, how bad can it be?”

“What we are giving these mothers is choice. Rather than being trapped in a clean, safe environment with trained professionals, they are free to give birth wherever they choose – whether that’s out in the garden so they don’t mess up the carpet, or in the back of an Uber.”

Conservatives have offered enthusiastic support for the plans, while some critics have speculated that Hunt’s lack of empathy for the birthing process could be because he was not born of woman but arrived fully formed from the nightmares of NHS service users.