One in five using A&E as a car boot sale

ONE in five people admitted to accident and emergency units are setting up a stall and selling second hand goods.

Most A&E units across the UK have at least eight stalls in operation at any one time, selling broken electrical appliances, rubber sex toys and VHS videos about cage fighting.

Martin Bishop, who runs a stall at Peterborough General, said: “I come in complaining about a stomach ache or ‘nose weirdness’ and then, after the nurse has had a quick look, I nip out to the carpark and get my folding table and my big bin bag full of shit.

“Because everyone is incredibly drunk they think they’re millionaires. A couple of weeks ago I sold a broken waffle maker for sixty quid because some guy thought it was an Arsenal supporter and he wanted to ‘prove a point’.

“He wound up leaving it behind and I sold it to him again last Friday.” 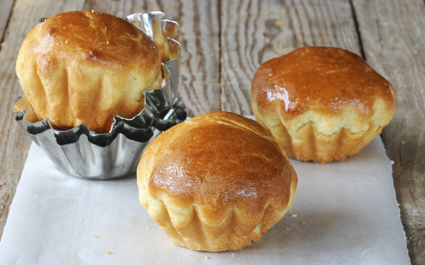 POOR children are being given the three key middle class things as part of a government bid to improve them.

Working class children aged 6-13 will receive a weekly ration of brioche, expensive chalk-based paint and a text message outlining paranoid notions of how their neighbours are doing better than them.

Education secretary Michael Gove said: “Millions of poorer kids aren’t getting on because they aren’t comfortable with the aspirational values of their betters.

“They need to experience eating milk-infused bread, then painting their bathroom a pale shade of blue or grey while feeling massively insecure about their social status.

“Getting children to associate their self-worth with stuff they can’t really afford is the solution to creating productive, obedient citizens.”