THE government has urged the public to learn the basics of DIY surgery ahead of the annual NHS winter crisis.

As the health service prepares for its seasonal overload, citizens are to be provided with guidance on performing common surgical procedures at home.

A government spokesman said: “We think people will be surprised at how easy it is to remove tonsils or an appendix at home.”

The training materials will also show how to turn a plug socket into a basic defibrillator, and which kitchen implements are best to use for a caesarean.

The spokesman added: “This is ultimately about empowering people. For too long, medicine has been overrun by elitist experts.”

Sources say that similar ‘have-a-go’ schemes will also be rolled out in policing and firefighting.

Make drivers pay for fuel in advance and then get a f**king move on, says Britain 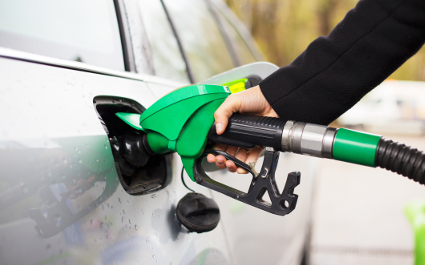 DRIVERS should pay for their fuel at the pump, fill up their cars and then get the hell out of there instead of pissing about for fucking ages, Britain has confirmed.

As police called for motorists to pay in advance to prevent fuel theft, millions of drivers stressed they are not bothered about that but do care enormously about selfish, time-wasting arseholes who sit there doing Christ knows what instead of just driving away.

Emma Bradford, who is waiting to use pump number seven at a Tesco in Hatfield, said: “Is this guy ordering his weekly shopping? Is he watching Netflix? What the fuck is going on?

“Hurry up. You bastard.”

Wayne Hayes, who is currently watching House of Cards next to pump number seven, said: “Putting petrol in a car is very stressful and tiring, so I like to take a bit of time afterwards.

“Forecourts are also nice, quiet places, so I can really concentrate on the multi-layered storylines and character development.”