A 10-MONTH relationship has come to an abrupt end after a man bought his girlfriend a ‘couples photo shoot’ for her birthday.

Sarah Thomson broke the news to Tom Logan after he unveiled £350 gift last night, before wishing him all the best and showing him the door.

Logan said: “I was genuinely surprised because I’d found a photographer with a really classy website.”

Logan’s friend Nathan Muir added: “I feel guilty because when he announced it in the pub last Thursday, I should’ve suggested that he take her somewhere nice for the weekend instead.

“At the very least I should said something along the lines of ‘are you out of your fucking mind?’.”

Thomson said: “For future reference, gentleman of Britain, our relationship will not be better served by a picture of the two of us, under professional lighting with our hair done, posing like a couple of twats.

“Whatever gift you may be considering, the cash equivalent is always preferred.” 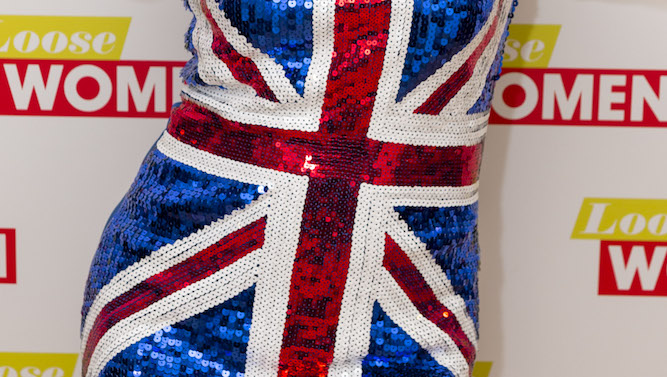 BRITAIN’S post-Brexit economy will rely heavily on Spice Girls reunion tours, it has been confirmed.

The 1990s pop stars will tour for 50 weeks of the year, with a two week break in late June when the entire UK economy will be based on Wimbledon.

Theresa May is hoping the tours will support more than 25 million jobs in the hairdressing, back stage catering and Union Jack dress-making industries.

Mrs May said: “I can now tell the European Union that we don’t need them and their idiotic back-stops and pointless trade deals.

“With the Spice Girls – Spunky, Shifty and the other two – we have a licence to print money.

“We won’t even need Victoria Beckham. Not that the Spice Girls ever did.”

The prime minister added: “People often tell me I’m like a Spice Girl and I say ‘really?’ and they say ‘no, not really’.”