Father suspects his three-year-old is a hipster

A FATHER believes that his three-year-old son, who watches Japanese cartoons on Netflix and prefers sesame snacks to a Freddo, is a hipster.

Tom Booker has cross-referenced son Max’s taste in music, films, television and food and concluded that they are so wilfully obscure he must be faking it to look cool.

He added: “Three-year-olds don’t genuinely enjoy wasabi peas. He just likes the cachet they give him with his nursery chums.

“And as for this Studio Ghibli fixation – I’ve seen him sneaking peeks at Minions when he thinks I’m not looking.

“In the playground, all the other kids are in City tops. He’s wearing the 1996 Aberdeen away kit.

“It breaks my heart he’s so insufferable so young. Still, at least we’ve found out early. We’ve booked him in for after-school theremin lessons.”

Max said: “Dad’s a silly. I like what I like, that’s all. Sorry, could I get an artisanal small-batch craft juice?” 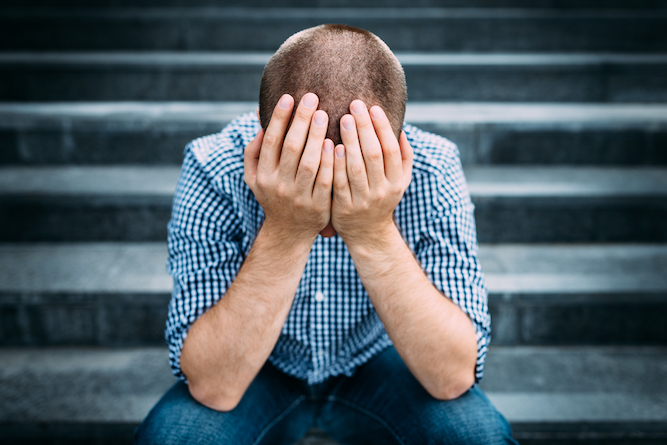 A MAN’S belief that the railways should be re-nationalised has been rocked by the inefficiency, rudeness and indifference at his local pool.

Nathan Muir, a Corbyn supporter and fierce critic of the private sector, admitted that he may have to rethink his views after attempting to book swimming lessons for his children.

He said: “There were four people behind the desk when I arrived. Four. I waited ten minutes. Not one of them looked up.

“When they finally deigned to notice me, I asked about lessons and the woman barked ‘what stage are they at?’ I said they were reasonable swimmers. She said ‘what STAGE?’ like I was the recent victim of a head injury.

“Then I had to fill out two forms, then she inputted those same forms onto the computer while a queue built up behind me, then she asked for their swimcards and I said they didn’t have swimcards and she just bowed her head like ‘I can’t believe this dickhead.’

“I hate that I’m saying this but that woman needs to be afraid for her job, and the whole system needs some highly-paid consultants, and basically make it all more like fucking Starbucks.

“Is this what British Rail was like? Christ. So it’s shit choices either way.”