Huge success for Bring a Virus to Work Day

THE second annual Bring a Virus to Work Day has seen more than 19.5m new infections across the UK.

The event is particularly popular among parents of young children as they get all the new colds before anyone else.

Top viruses for 2014 are classic influenza, the norovirus and herpes, all of which are being gleefully passed around.

Facilities manager  Susan Traherne said: “There are a few stuffy ones who didn’t want to join in the fun, so we arranged for the caretaker to put Legionnaire’s Disease in the air-conditioning over their desks.

“I can’t wait to see their faces when they come around from their medically-induced comas.

“Hang on, I just need to vomit into this bin.” 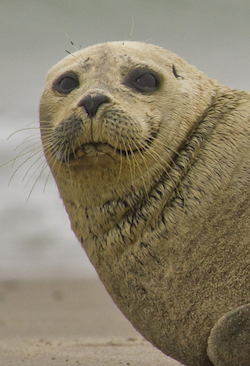 THE new series of Gogglebox will focus on the viewers reactions to the films of Swedish director Ingmar Bergman.

Channel Four believes Britain will be keen to see what happens to the tipsy, posh couple as they drink their way through a film about a medieval knight playing chess with Death.

Producer Julian Cook said: Well start with Wild Strawberries, which as I’m sure you know, is about an old man looking back on his life and confronting his impending mortality.

Best to kick-off with one of Bergmans comedies so the audience can acclimatise.

TV critic Roy Hobbs added: Im looking forward to the regular contributors complaining about the lack of seals in The Seventh Seal.

George Gilbey, whose Gogglebox appearances have taken him all the way to Celebrity Big Brother, said: This Bergman guy sounds fab. Apparently he made a film with the word fanny in the title.

I would love to work with him at some point in the future. Maybe I could be the star of Fanny 2.